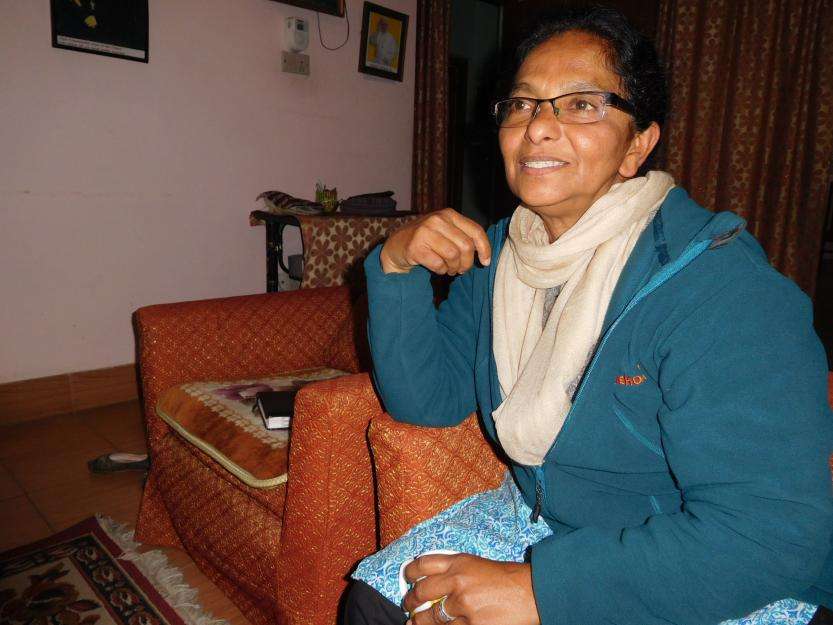 Sister Aisha recalls the day the earthquake hit Nepal. She was attending the first Jesuit ordination in a village. When she felt the quake, she remembered Koshi Dekha, where she had begun to organize women’s empowerment groups in 2014, she says.

With roads blocked due to landslides, she went to the village with another sister from her community five days later. “I was moved by the sight of the village, which had been completely razed, and the people still in the same clothes they wore when the earthquake hit,” Kavalakatt says.