Sister Sangeeta Bara and Rita Barla share their expression of solidarity with the farmers of the nation.

We represented Sisters of Charity of Nazareth and the Peace & Justice forum of Bihar and joined the Conference of Religious of India, New Delhi, to be with the farmers who had started their peaceful protest on Nov. 26, 2020.

Our experience of being with the farmers and interacting with them has no equivalent. Their perseverance and determination were inspiring. The Farmers predominantly from Punjab, Uttar Pradesh, and Rajasthan continue to express their opposition to the contentious farm laws now for over three months in the borders of the states. We had the opportunity to visit the farmers on two of the borders on Jan. 21 and 22. 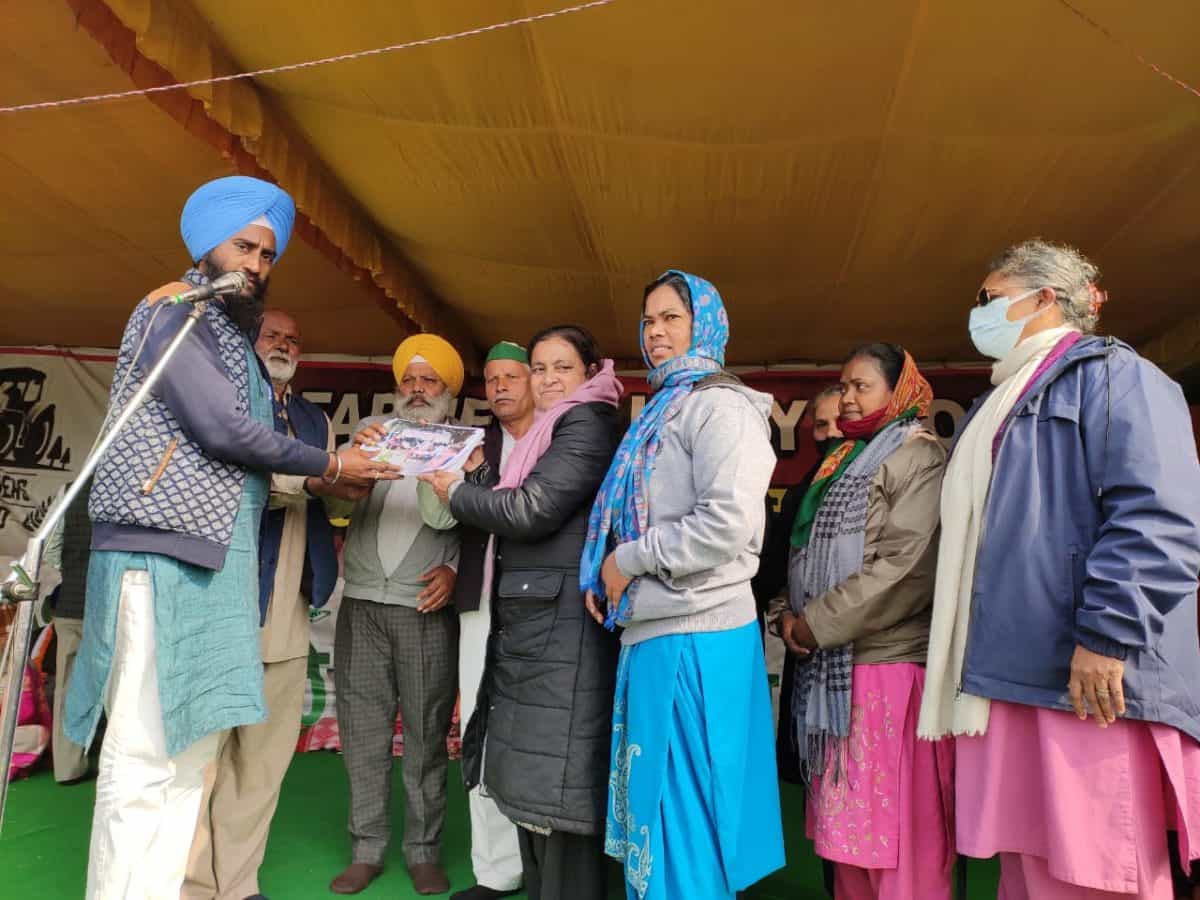 Beronika Bilung SCN and their staff joined us on Jan. 22. We express our gratitude to Sister Dorothy Fernandes, the Presentation Sisters, and the people we stayed with. The two days were meaningfully spent, although they were insufficient. Though their cry is not heard by the government farmers have not been discouraged. Being there, we could see people coming from different parts of the country in support of them, and these signs of solidarity encourage them constantly.

Despite all their pains, struggles, and anger, they maintain a peaceful atmosphere. They have no plans of returning to their fields until their demands are met. Their concern for each other, thoughtfulness, solidarity, generosity, patience, unity, and faith in God touched our hearts. We not only sat for dharna but also learned something for our life. 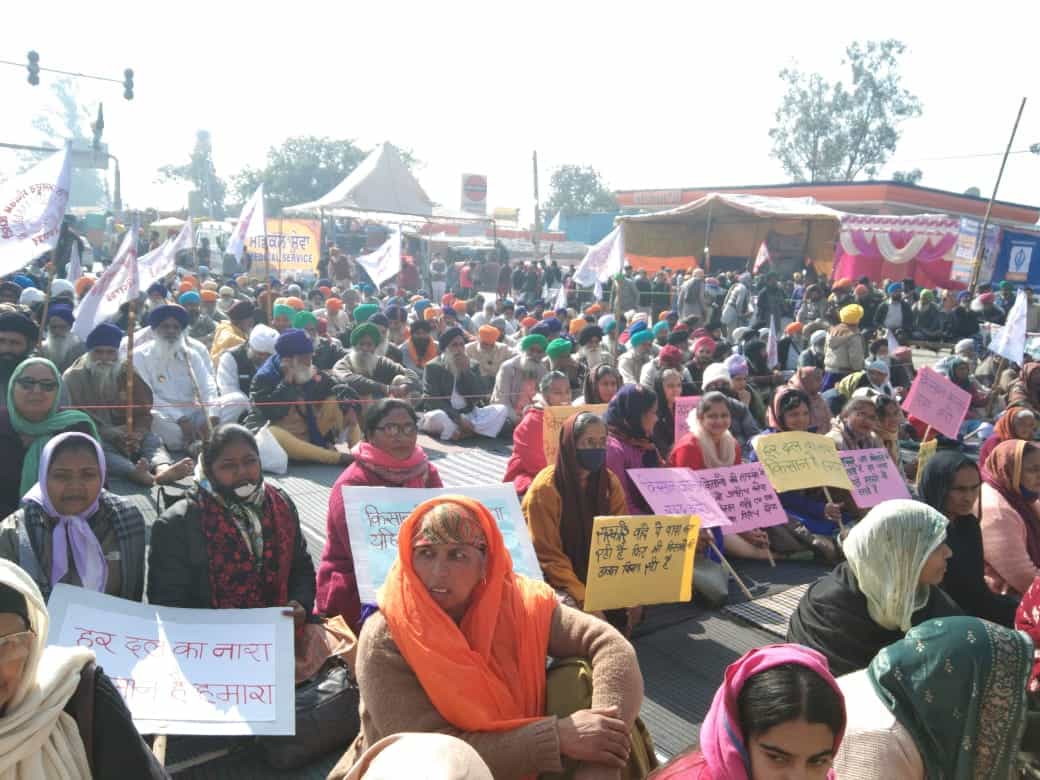