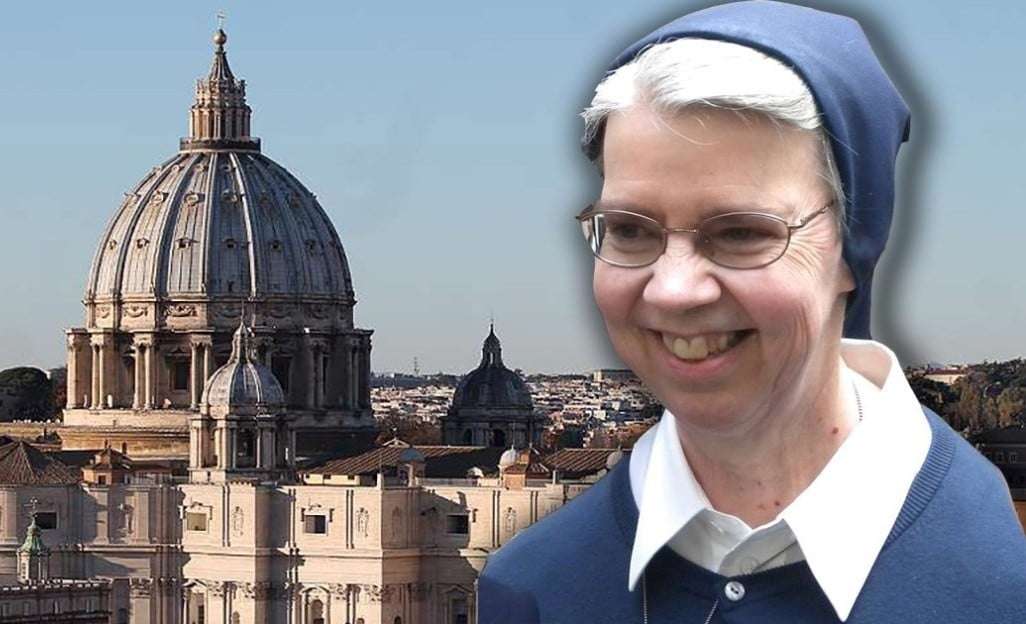 Congratulations to Sister Kathleen Appler, DC, who is one of the seven women appointed by Pope Francis on July 8 as full members of the Vatican congregation, which is formally known as the Congregation for Institutes of Consecrated Life and Societies of Apostolic Life (CICLSAL). Sister Kathleen Appler, from Utica, New York, is the Mother General of the Daughters of Charity. The Daughters of Charity are members of the Sisters of Charity Federation with two provinces in the U.S.

Sharon Holland, IHM, who served as a staff member in the Vatican said that the appointment of these women as “full members” means that they are equal members, with the right to vote. The recent move of Pope Francis represents a new and significant development in that it would give women a deliberative voice in the governing body of the congregation, which until now has been the domain of cardinals, bishops, and the heads of men’s religious orders.