Seven senior citizens held a Thursday morning sit-in on the front lawn of Kentucky Attorney General Daniel Cameron’s Louisville home. The seniors were hosting the sit-in to demand justice for Breonna Taylor when a number of police officers responded to the scene.

It is the second such protest at Cameron’s home as the public awaits his decision regarding charges against officers connected to Taylor’s death.

Sister Julie Driscoll said the “long, long wait” for a decision from the attorney general has hurt the city, state, and country. 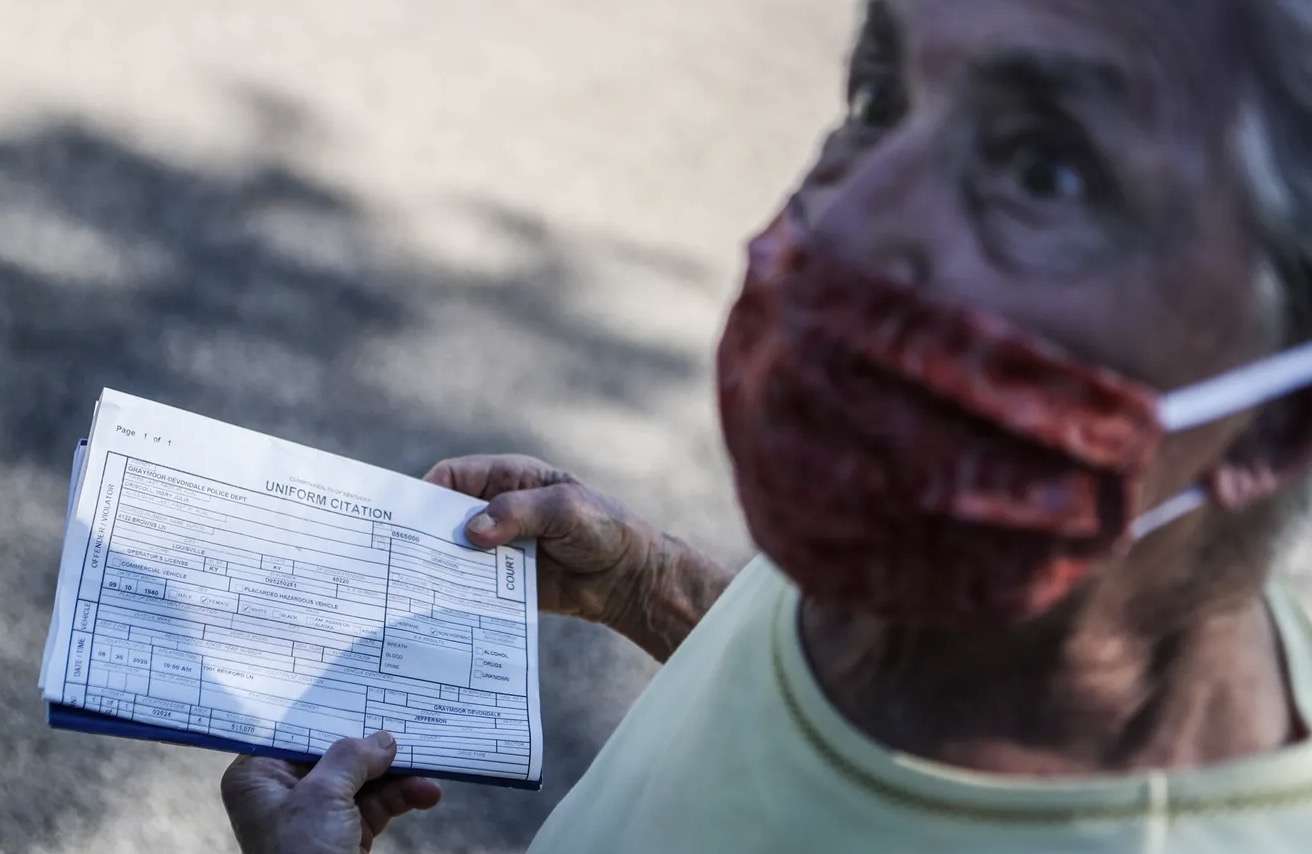 “I just hope and pray they’ll meet some of the demands, but … I fear they won’t,” said Sister Julie. “I fear there won’t be charges because they’ll say they had a warrant and they were operating in self-defense.”