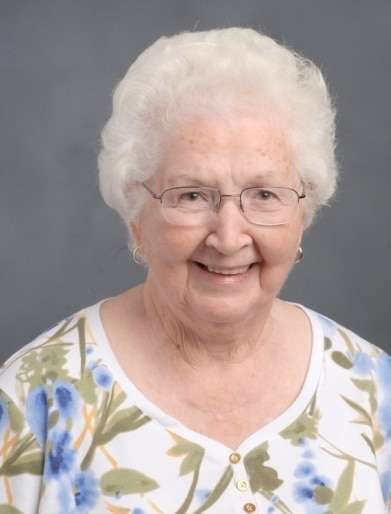 Shirley Nugent, SCN, 87, (formerly Sister Daniel Maria) was born in Brighton, MA. She died on July 11, 2019 at Nazareth Home, Louisville, KY. She was a professed Sister of Charity of Nazareth for 66 years.

Her first ministries were in education, as a grade-school teacher and principal, at St. Matthias in Louisville; St. John in Bellaire, OH; St. Vincent de Paul in Mt. Vernon, OH; St. William in Millington, TN and Little Flower in Memphis, TN.

Sister Shirley was elected Provincial in 1974. She served the SCN Community in this capacity until 1980.

In 1982, she began her healthcare ministry. Sister Shirley served as director of Clinical Pastoral Education (CPE) for St. Elizabeth Hospital in Brighton, MA. She was also the CPE director for the Franciscan Sisters of Philadelphia Healthcare System and Catholic Health Initiatives. She later served as a spiritual director in Massachusetts.

Sister Shirley is survived by her extended family and by her religious community.