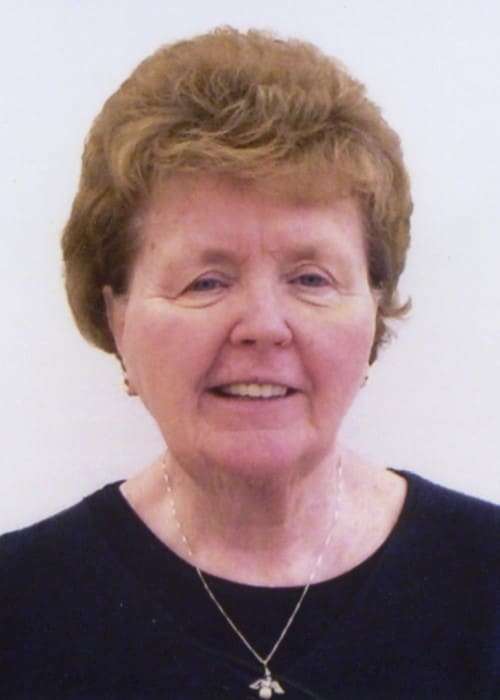 Sister Pat served in educational ministries for many years, teaching primary grades at schools in Kentucky and Tennessee from 1957-1973. She was principal at Sacred Heart School in Hickman, Kentucky, and St. William School in Millington, Tennessee.

She served in pastoral ministry from 1977-1987 at St. Susanna Parish in Dedham, Massachusetts. From 1987-2011 she served as chaplain for Caritas Good Samaritan Hospice in Norwood, Massachusetts.

Sister Pat served her SCN Community as treasurer for the province in Memphis, Tennessee, from 1973-1977.

A Funeral Mass will be held at Immaculate Conception Church in Weymouth, Massachusetts, on Wednesday, Dec. 30 at 10:30 a.m. Burial will be at Forest Hills Cemetery, Boston, Massachusetts.