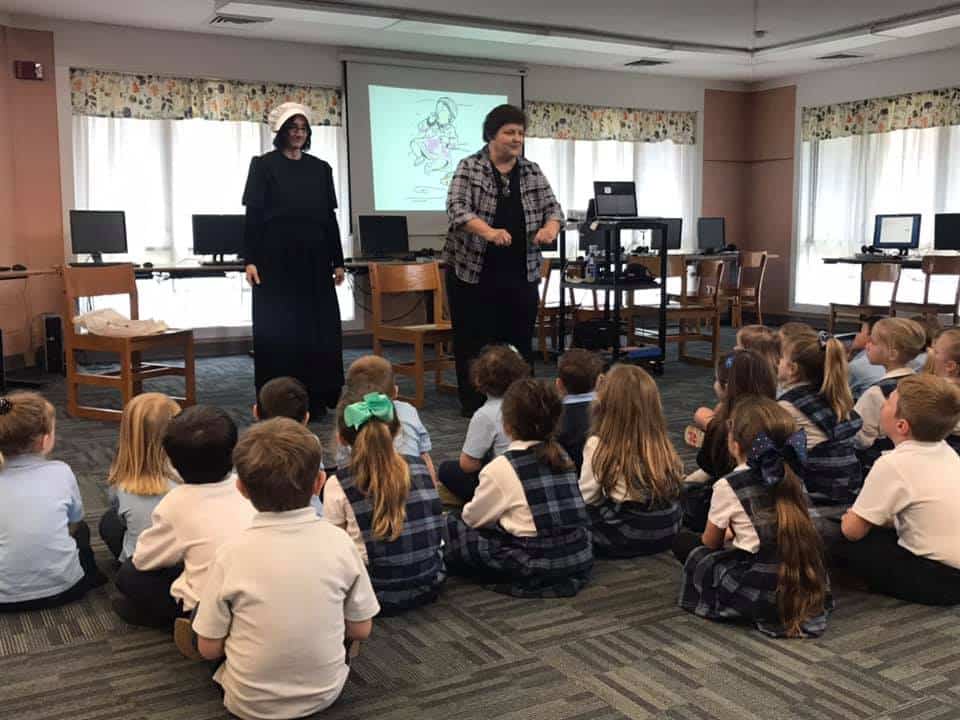 On March 23, Sister Luke conducted the orientation for the Mission Team of 10 from St. John’s in Hollywood, who would be building another house in Belize. This is the 12th mission effort in which St. John’s has been a participant. The house is being named after Debbie Dugan, the former facilities coordinator for St. John’s – the St. John’s Debbie Dugan House. The team was commissioned at the 5:00 p.m. Mass that evening. The team departed St. John’s at 1245 a.m. on their next build adventure. Safe travels and God bless the Team. 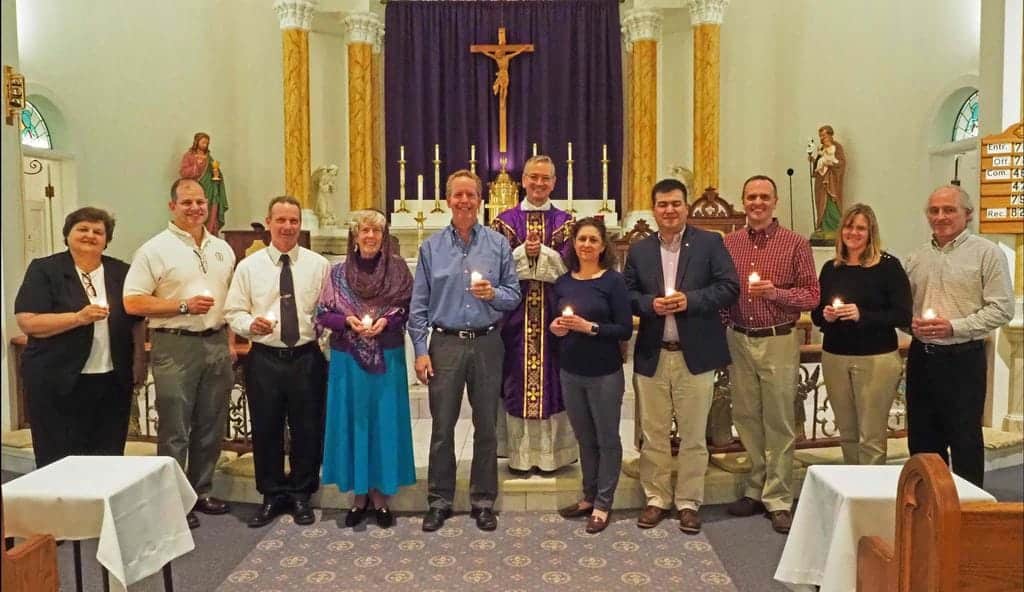 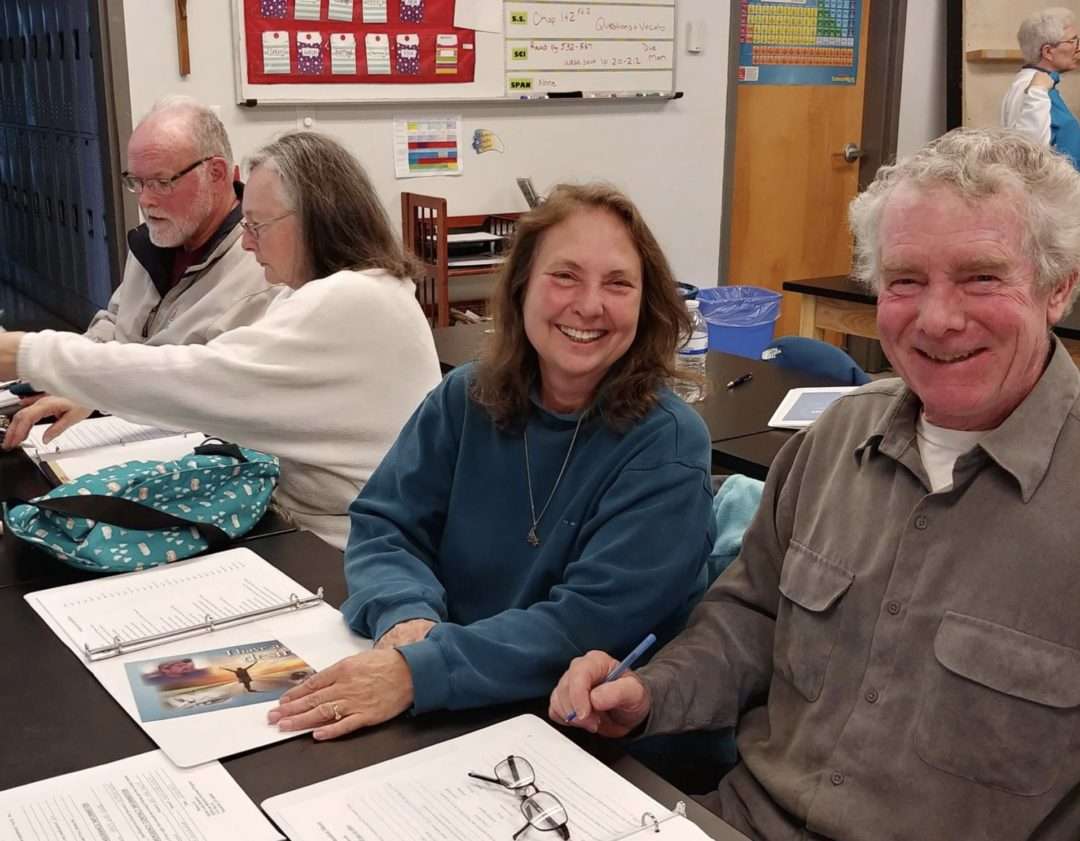 “We feel very fortunate and so grateful to have Sister Luke, the connection with the SCNs, and the ability to assist them in serving the less fortunate and those in need. It is truly a gift to us!”