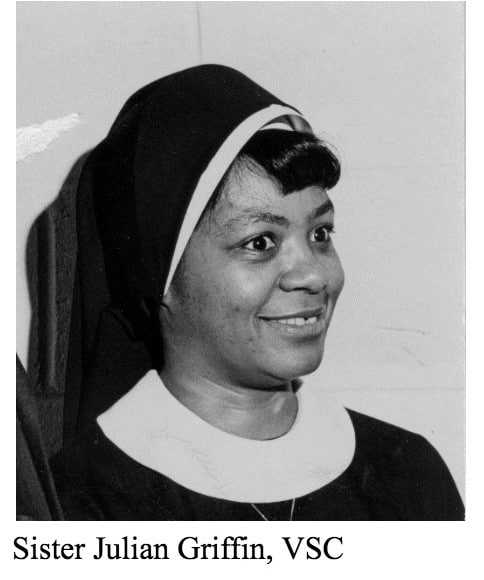 Sister Julian Griffin, VSC, was born and raised in Columbus, Georgia, in a strong Baptist family. She was taught by the Vincentian Sisters of Charity at Mother Mary Mission in Phenix City, AL, and converted to Catholicism at age 15. She was the first African American member of the VSCs when she entered the congregation in 1962. During her career in education and social work, Sister Julian served in Montgomery, AL, and Savannah, GA. In Savannah she helped establish the Westside Comprehensive Health Center and founded the Black Catholic Council and the Coastal Empire Center for Research. Sister Julian Griffin died at the age of 42 from colon cancer. 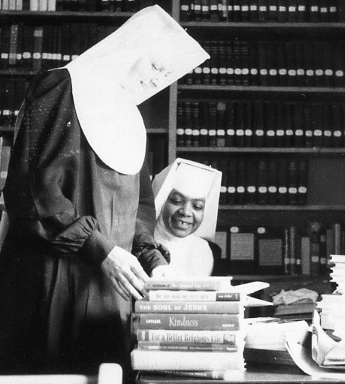 While she was accepted by the Sisters in her community, Sister Julian was not immune to the reality of the times. While traveling with a group of Sisters and members of her own family to Columbus, GA, to make her final vows, the group stopped to get gas and water. When the gas station attendant saw Sister Julian he closed his shop and refused to serve the group. At the next stop S. Julian and her family hid under blankets on the floor of the bus so the group could purchase gas and continue their trip. 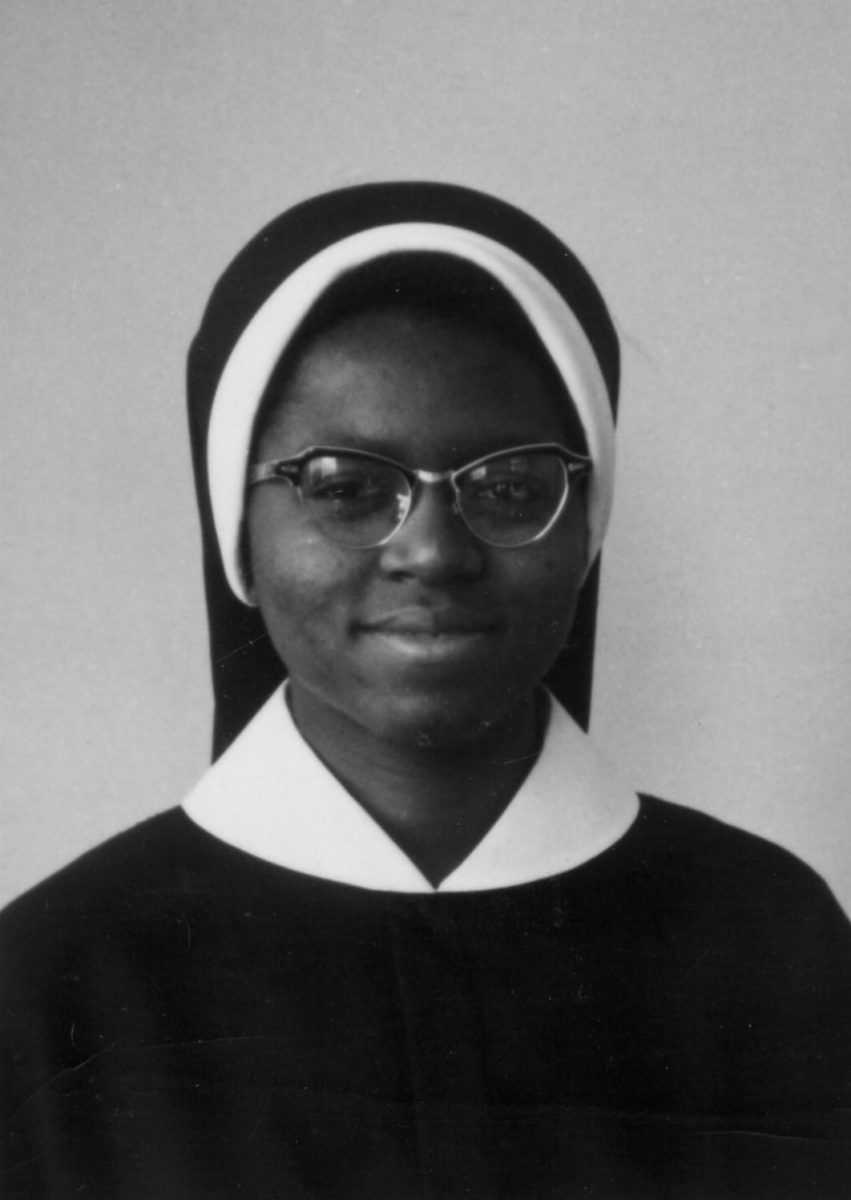 Sister Patricia “Pat” Haley was born in Columbus, GA. She was a cradle Catholic, baptized in Birmingham, AL, in 1945. She attended Catholic schools in Columbus, GA, and Montgomery, Phenix City, and Ensley, AL. Sister Pat first met the SCNs when she attended Holy Family High School in Ensley. As a senior in May 1963, she became involved in the Civil Rights movement and was arrested and jailed for participating in the Birmingham youth marches. 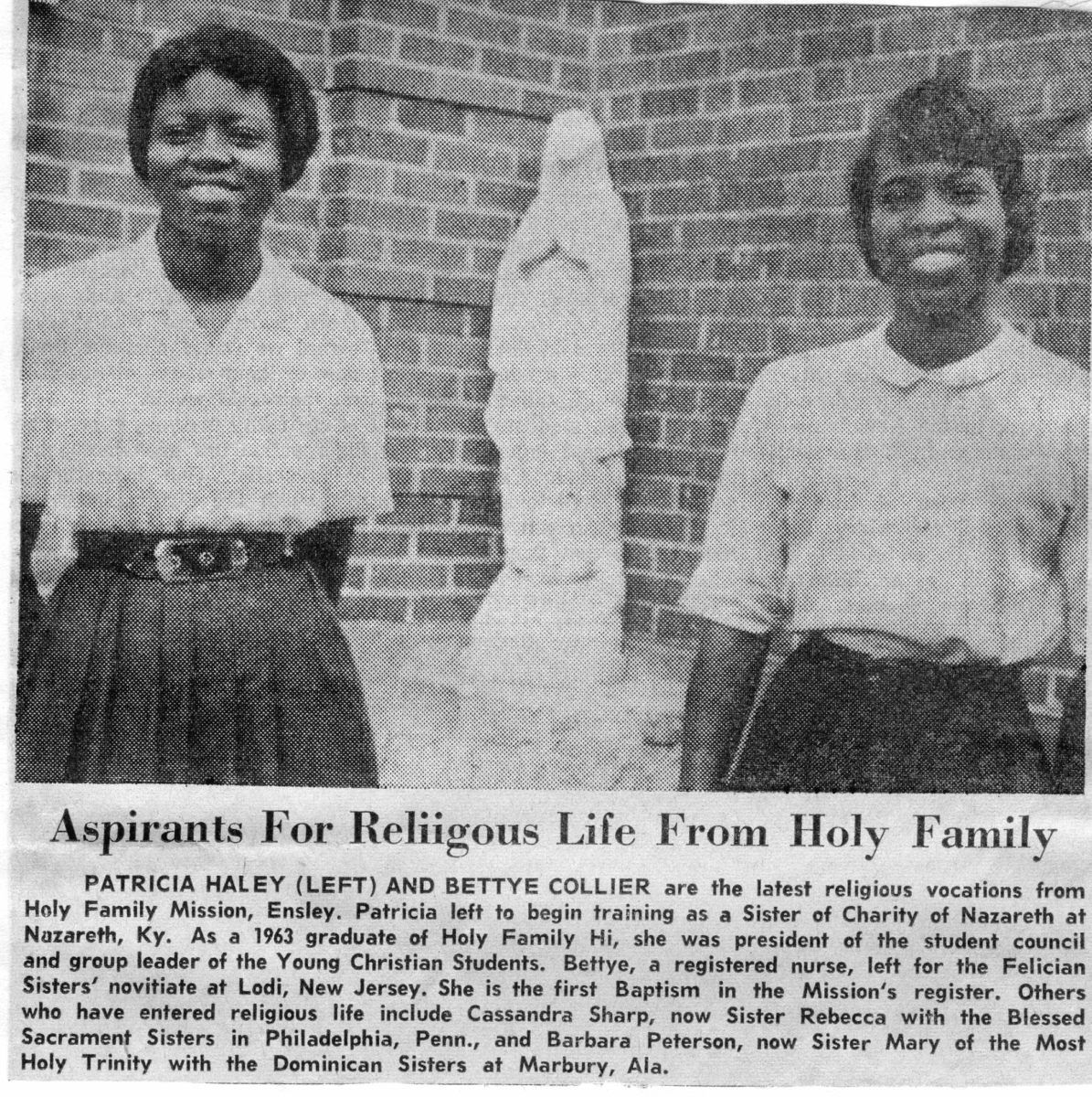 In September 1963, Sister Pat made history when she entered the novitiate of the Sisters of Charity of Nazareth as the congregation’s first African American postulant. She took first vows in 1964, and graduated from Nazareth College 1968.Sister Pat was the first African American Sister to serve in the Archdiocese of Louisville. She spent eighteen years ministering in Philadelphia, served as coordinator of the Spiritual Enrichment Program for the Institute of Black Catholic Studies at Xavier University in New Orleans, and continued her ministry in St. Petersburg, Florida, before returning to Kentucky in 2011. Sister Pat was a founder of the National Black Sisters’ Conference (NBSC) in 1968, and a member of its first executive board. She was elected president of the NBSC in 2005. Sister Pat passed away in 2018. 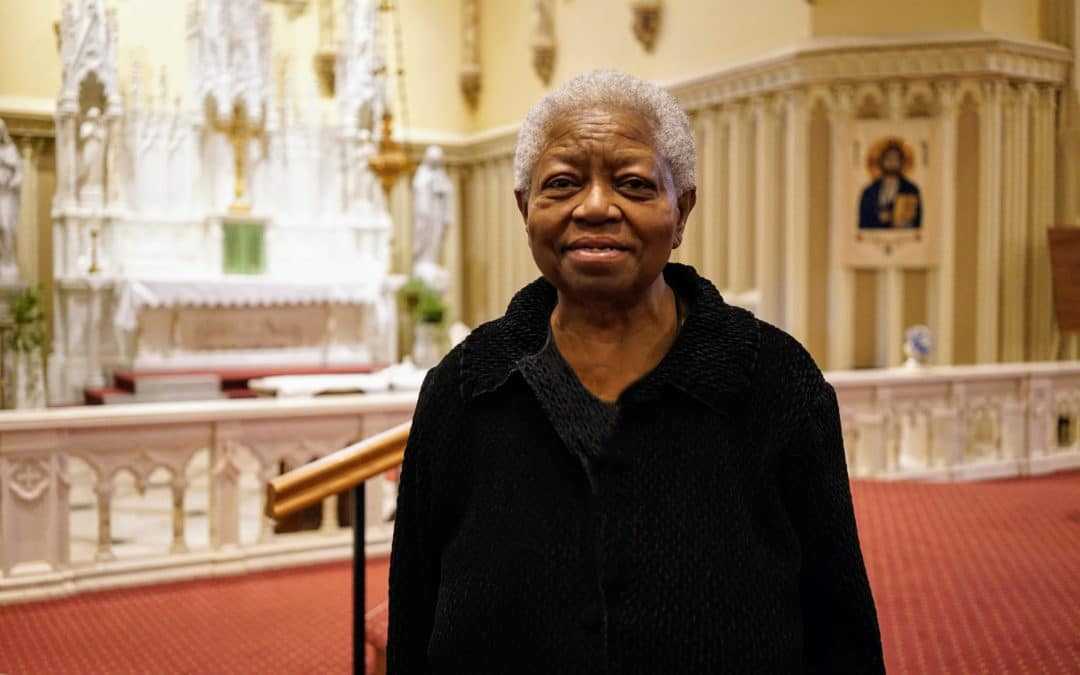