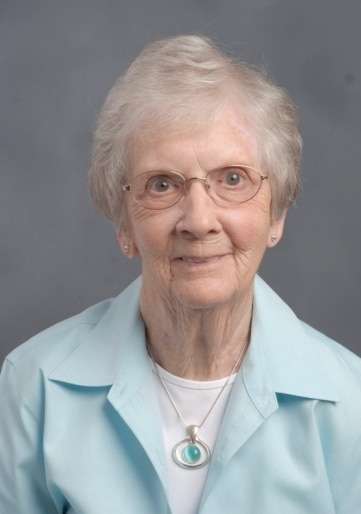 Maureen Coughlin, SCN, 92, (formerly Sister Maureen Francis) was born in Brockton, MA. She died at Nazareth Home, Louisville, KY, on December 27, 2019. She was a professed Sister of Charity of Nazareth for 69 years.

She is survived by her brother William Francis Coughlin, her extended family, and by her religious community.