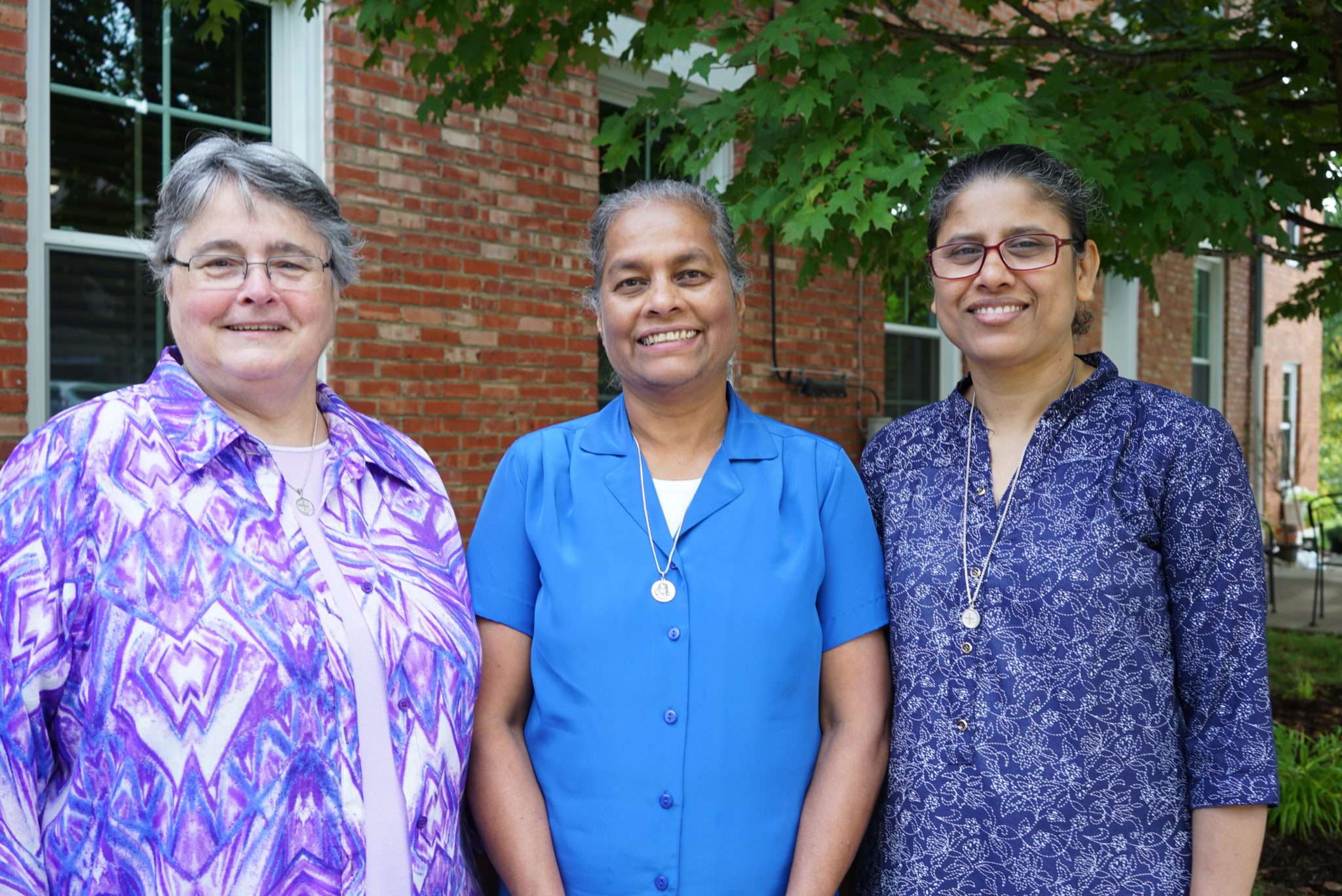 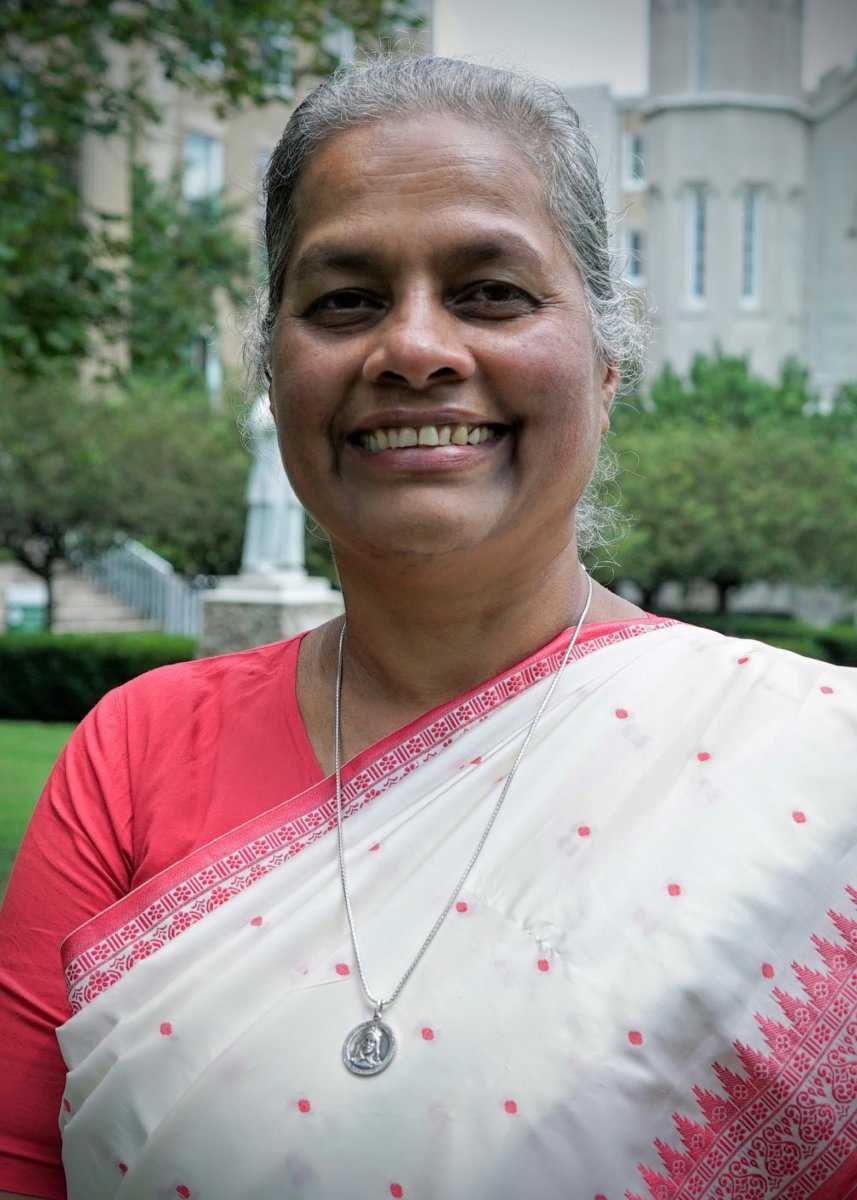 A native of Kannur, Kerala, India, most recently Sister Sangeeta served as vice president of the Congregation from 2013 to 2018. She has extensive experience both in leadership and in hospital administration. She has been in administration at three hospitals in India, and has served as a vice provincial from 2002 to 2007, and as provincial from 2007 to 2012 in the Eastern Provinces. In the United States, Sister Sangeeta pursued degrees in hospital administration and attended both Spalding University and Xavier University. 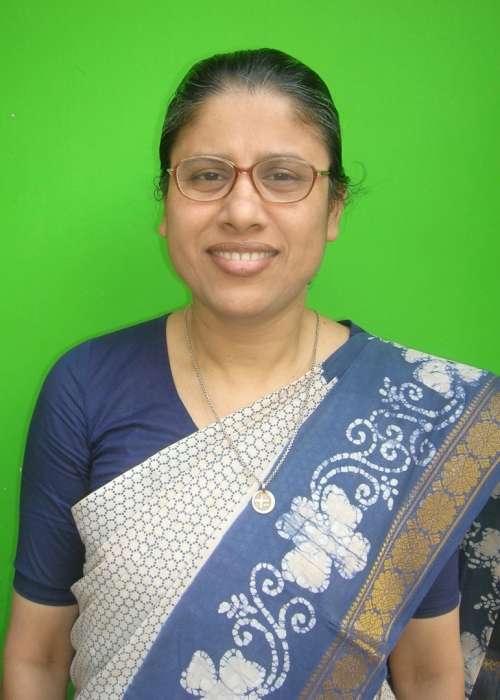 Sister Jackulin, from Ramnad, India, served as administrator of Holy Family Hospital in Patna, India from 2011 to 2018. Her experience includes seventeen years of hospital administration at three health care facilities, seven of those years at Holy Family in partnership with the Medical Mission Sisters which is a collaboration with 10 religious congregations and over 600 employees. Sister Jackulin also engaged in hospital administration from the Indian Institute of Hospital and Health Management and Research in Jaipur, India. She has her Bachelors in Nursing from Spalding University. 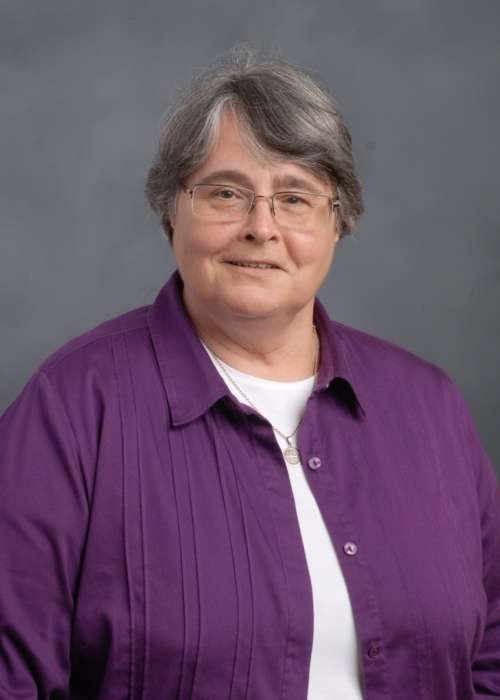 Sister Adeline, from Louisville, Kentucky, recently served as provincial for the Western Province from 2012 to 2017, and as a vice provincial from 2007 to 2012. She has been in ministry in a number of positions including as an Associate Professor at Spalding University where she taught religious studies, in pastoral ministry for four years in Belize, Central America, and as a high school religion and math teacher, as well as a college campus minister. Sister Adeline has a Masters in Theological Studies from Catholic Theological Union and a Ph.D. in Scripture from Vanderbilt.