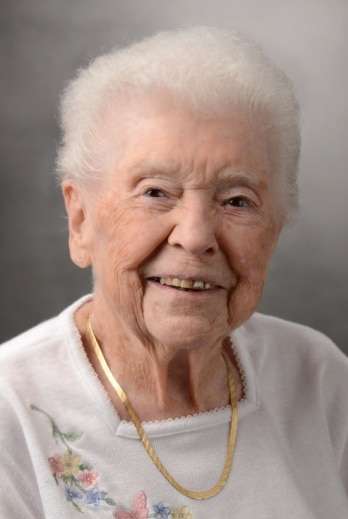 In 1963 Sister Jean earned a degree in math from Spalding University in Louisville. She taught math at several high schools including Owensboro Catholic High School in Owensboro, KY, Archbishop Williams High School in Braintree, MA; and years later at Providence High School in Clarksville, IN (from 1982-1993).

Sister Jean is survived by her extended family and by her religious community.

Visitation and Prayer Service will be held Wednesday, November 6, 2019, at 9:30 a.m. at Nazareth Home Chapel.