If Sister Jessie’s dream comes true, no mothers will die during childbirth in Shorapur Taluka of Yadagiri District in India.

In one of the poorest districts of north Karnataka, Jessie Saldanha, SCN, spends days and nights working toward this goal as the head of a pilot project of Narayana Health Limited, a Bangalore health care corporation.

After serving 15 years as chief pharmacist at Nazareth Hospital in Mokama, India, Sister Jessie pursued her master’s studies in clinical pharmacy practice from Manipal University in Mangalore, India. Upon completion, she says, “I felt a zeal burning within me to move to the periphery, to use my knowledge and skills for the benefit of the poor, rather than be confined to a four-walled institutional ministry.”

She and Ann Palatty, SCN provincial, met Dr. Devi Prasad Shetty the chairman of Narayana Health Limited Services and a well-known cardio-surgeon and philanthropist. Dr. Shetty explained that the mission of Narayana is to deliver high quality and affordable health care services to the broader population, especially people living at the margins, by leveraging economies of scale, skilled doctors, and an efficient business model.

He then described the needs of Yadagiri District where most people live in the rural areas and depend upon agriculture for their livelihood. The literacy rate is 52 percent. The Department of Health and Family Welfare has identified Yadagiri District as a high priority due to lack of adequate health care interventions and educational services. Of special concern is the maternal mortality rate – the number of women who die from causes related to pregnancy or its management. The figures are staggering. Sister Jessie knew immediately that she wanted to be part of this collaboration aimed at saving lives. 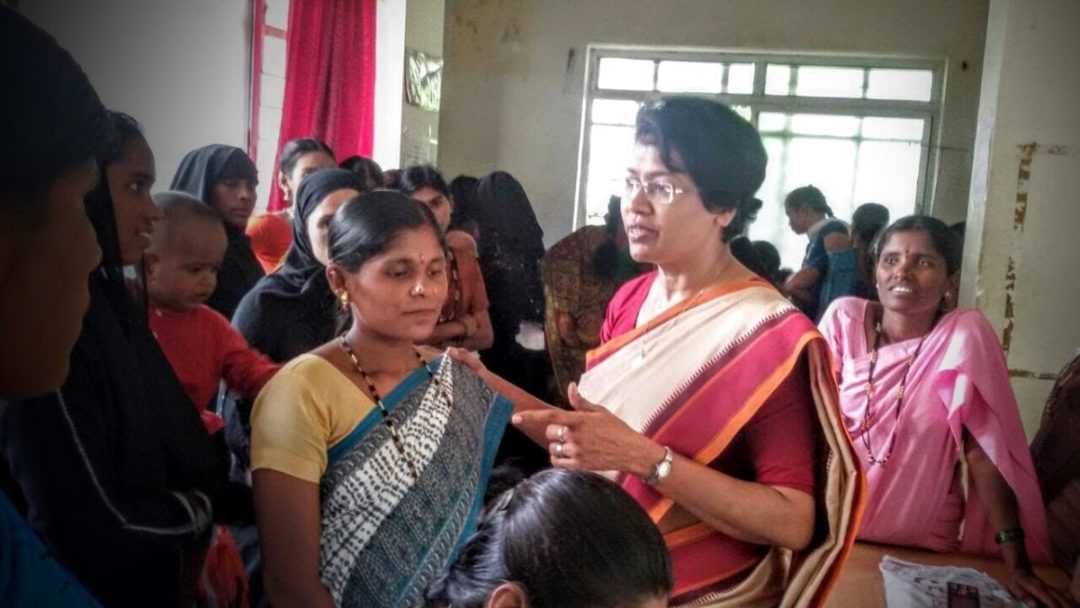 Sister Jessie is now the leader of this innovative pilot project intended to achieve a zero maternal mortality rate. She is the first woman religious to work in corporate social responsibility of Narayana Health Limited. The project is a creative public-private partnership between Narayana Health Services, the National Rural Health Mission, and Philips Technology.

These organizations work together to identify high-risk pregnancies, monitor these cases on an ongoing basis, provide food supplements for adequate nutrition, blood transfusions as needed, and then ensure that the mother is in the Taluka Hospital with appropriate medical services when the delivery date arrives. From April to June of this year, 164 high-risk pregnancies have been identified and a plan for follow-up care initiated. Promoting the use of technical innovations in health care, in partnership with Philips Technology through the company’s Mobile Obstetrics Monitoring, the team has been able to carefully evaluate the women at each stage of their pregnancy.

Initial results of this collaboration are encouraging. In the past, many women have died because they could not afford the cost of a medically-necessary cesarean section or due to a delay in reaching a hospital for appropriate care. To cover the cost of surgery, a family would often have to sell or mortgage property or livestock, or take a loan from money lenders. Along with her team’s cooperation and support, Sister Jessie has helped women to have a C-section free of cost through this government and private program. In May 2016, 37 C-sections were performed. Sister Jessie was deeply touched as the first woman she helped blessed her, the attending doctor, and nurses after the delivery of her healthy baby. 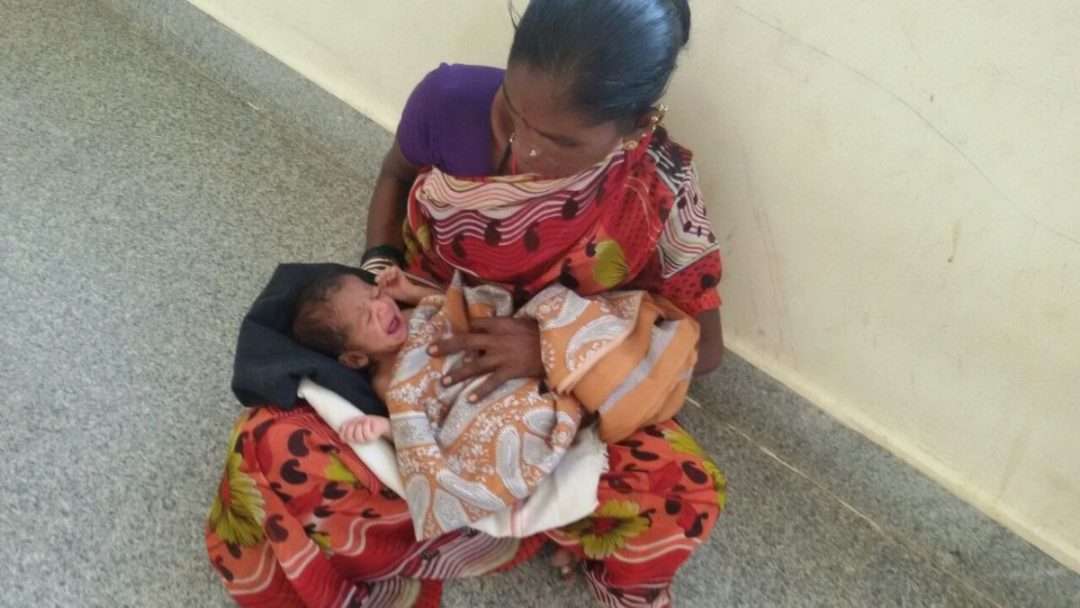 Sister Jessie feels called to this work. “In every suffering person, I see Jesus lying there – the suffering Christ. If I can make a difference to this woman, that’s what I’m called to do as a person committed to God’s call.”

While this year the project focused on Shorapur Taluka which encompasses 264 villages, if successful, the hope is to expand the program to the entire district. The district has 519 villages. The program would also include four municipalities with a population of 1.4 million people. Sister Jessie sees this ministry as a way to respond to the call of Pope Francis to, “joyfully wake up the world as women religious to create a better world.”