The Golden Jubilee of the Religious Profession of Sisters Jean Kulangara and Ann Moyalan was celebrated on December 13, 2020, at Nazareth Convent, Chandapura. We celebrated the deep relationship of these Sisters with God and their ministry of service to God’s people. Recalling their call to SCN way of life, Sister Amrita Manjaly, Provincial, gave a glimpse into the golden journey of Sisters Jean and Ann during her introduction. She also recalled the pioneering ways in which they kept their flame of love burning within them. God’s faithfulness was celebrated through a Eucharistic liturgy that was officiated by Fr. Sudhir OSFS at 11:00 a.m.

To the dance of entrance hymn, the Jubilarians marched to the altar of God symbolizing their life spent in the service of God and humanity. In the homily, Sister Nimmie centered her thoughts on thankfulness, joy, and God’s call. It was a fitting moment to acknowledge in the name of the Congregation, their generous contribution, selfless sacrifices, inspiring life, and profound faith which made them instruments of God’s unconditional mercy and love to thousands.

A delightful felicitation program followed the fellowship meal. With travel restrictions lifted up, Sisters from other communities traveled to be part of this celebration, which as someone recalled, took 12 months to come. The occasion of coming together rejuvenated the spirit of all who were present. An entertaining hour-long cultural program drove away any fatigue one might have had. The members in the formation enthralled the audience with a choral recitation authored by Sister Rita Puthenkalam who incidentally was the organizer in chief of this day’s proceedings ably supported by Sister Blanche Correia. Dancing to Belizian tunes, the super senior members along with their younger counterparts of the community at Chandapura proved that age was just a number.

It was also a moment of pride for us as Sister Amrita Manjaly released the book of poems titled “Musings of a Nature Lover” by Sister Sarita Manavalan SCN. 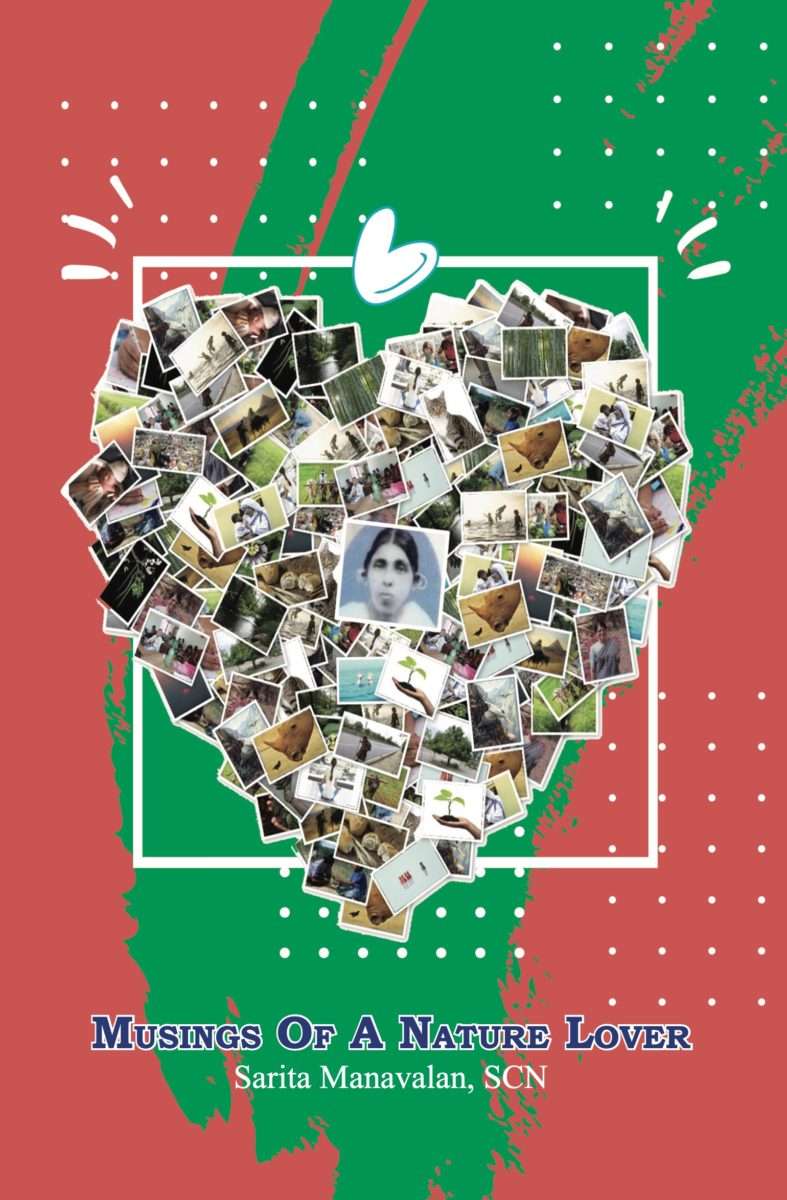 Sisters Jean and Ann acknowledged with gratitude all the blessings they have been bestowed with through the Sisters of Charity of Nazareth. May their life of Consecration continue to inspire everyone.