In 1945 efforts were begun to build a much needed hospital in Bardstown. A citizens group, including Msgr. James H. Willett and Dr. Keith Crume worked with Mother Ann Sebastian and her Council to plan a new facility. At that time, Bardstown residents had to travel 33 miles to Louisville for hospital services. After many delays, ground was broken on September 12, 1949, on property owned by the SCNs across from St. Joseph’s Cathedral. Construction was completed in January 1951, and the hospital was named after Bishop Benedict Joseph Flaget. 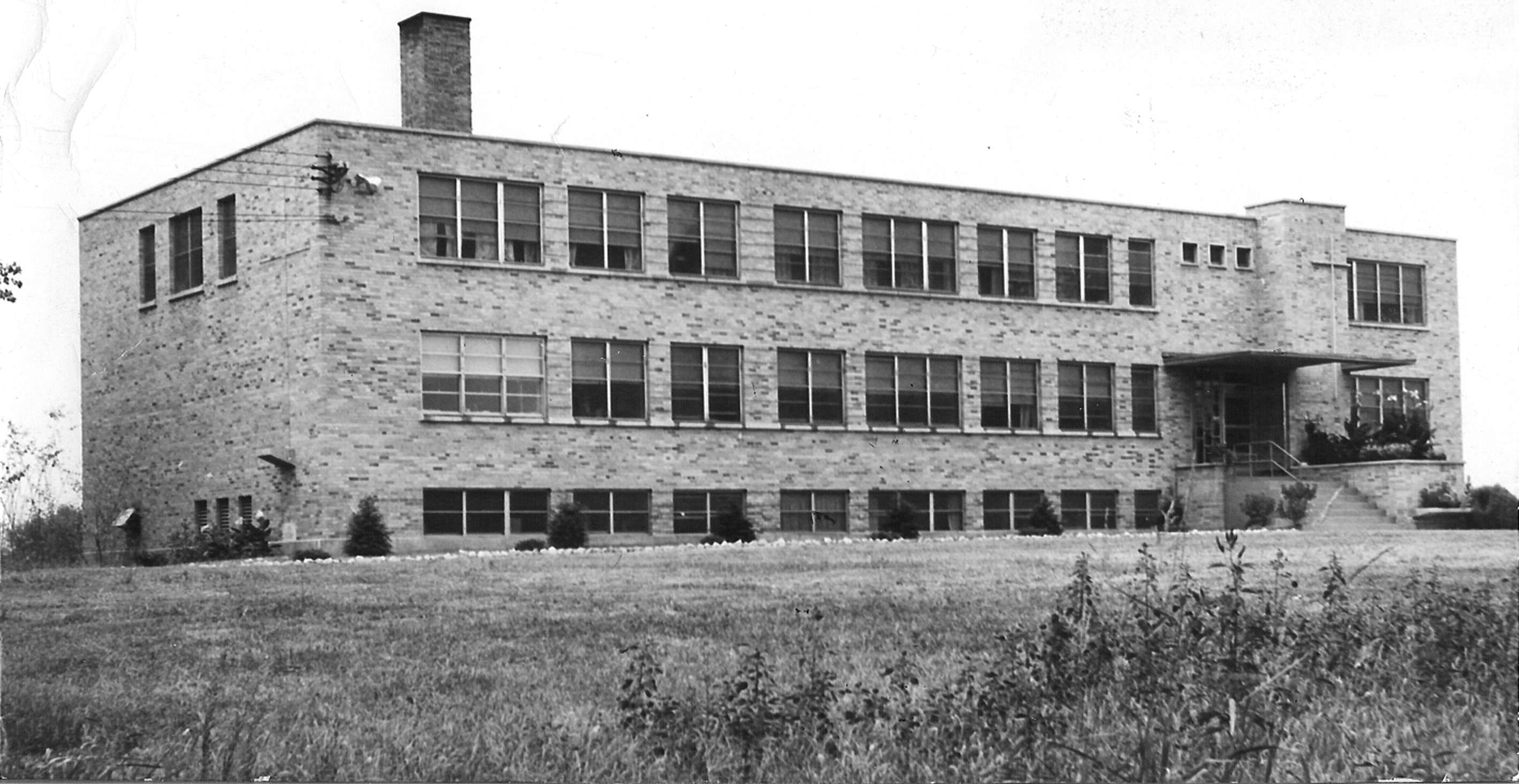 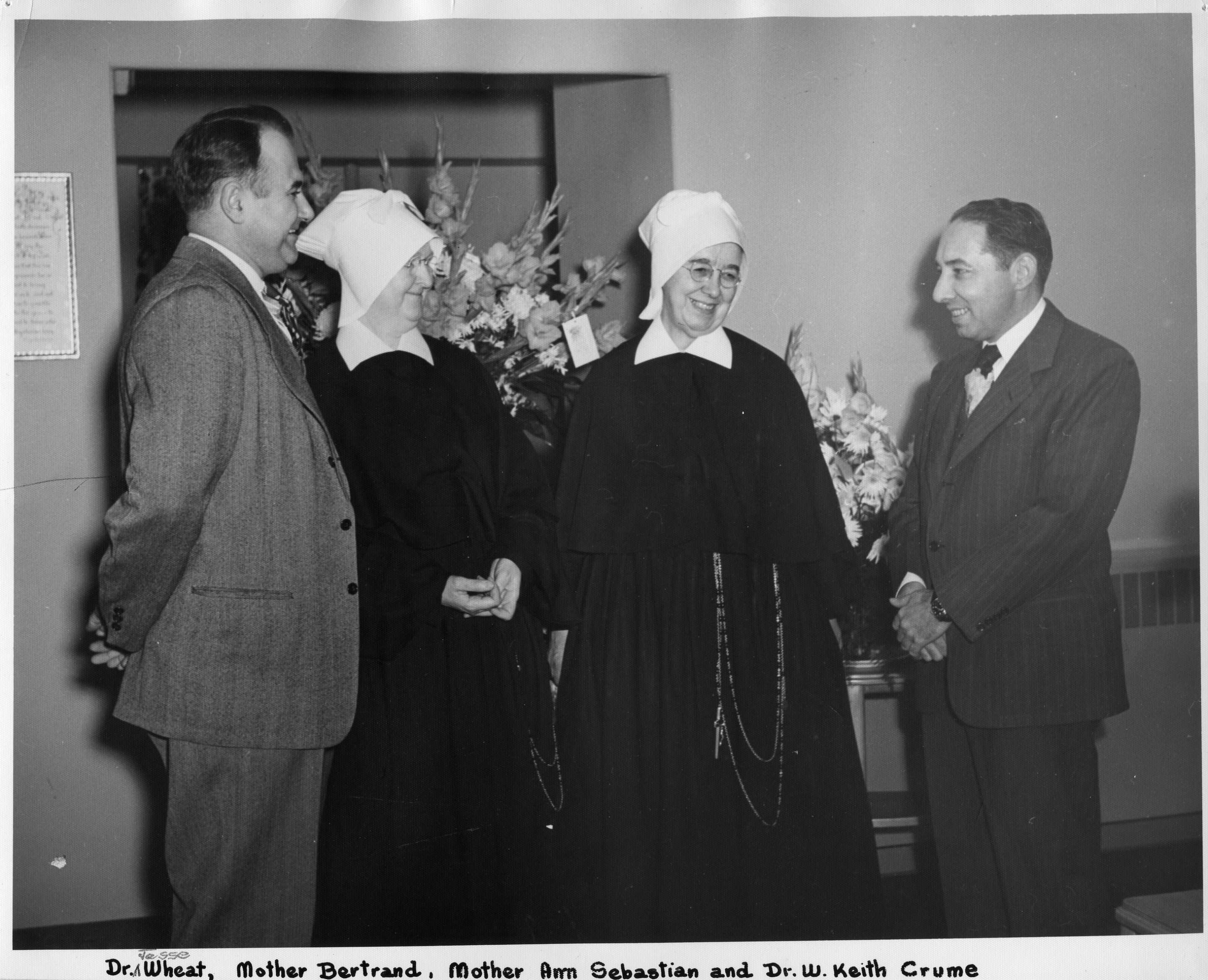 A new wing was completed in 1974, including space for a new surgical suite and other improvements. In 1985, Flaget Memorial Hospital became part of the new Sisters of Charity of Nazareth Health Corporation (SCNHS) and in 1991, a second addition and renovations were completed, including a new imagining services department, a new lab, and the county’s first ICU. 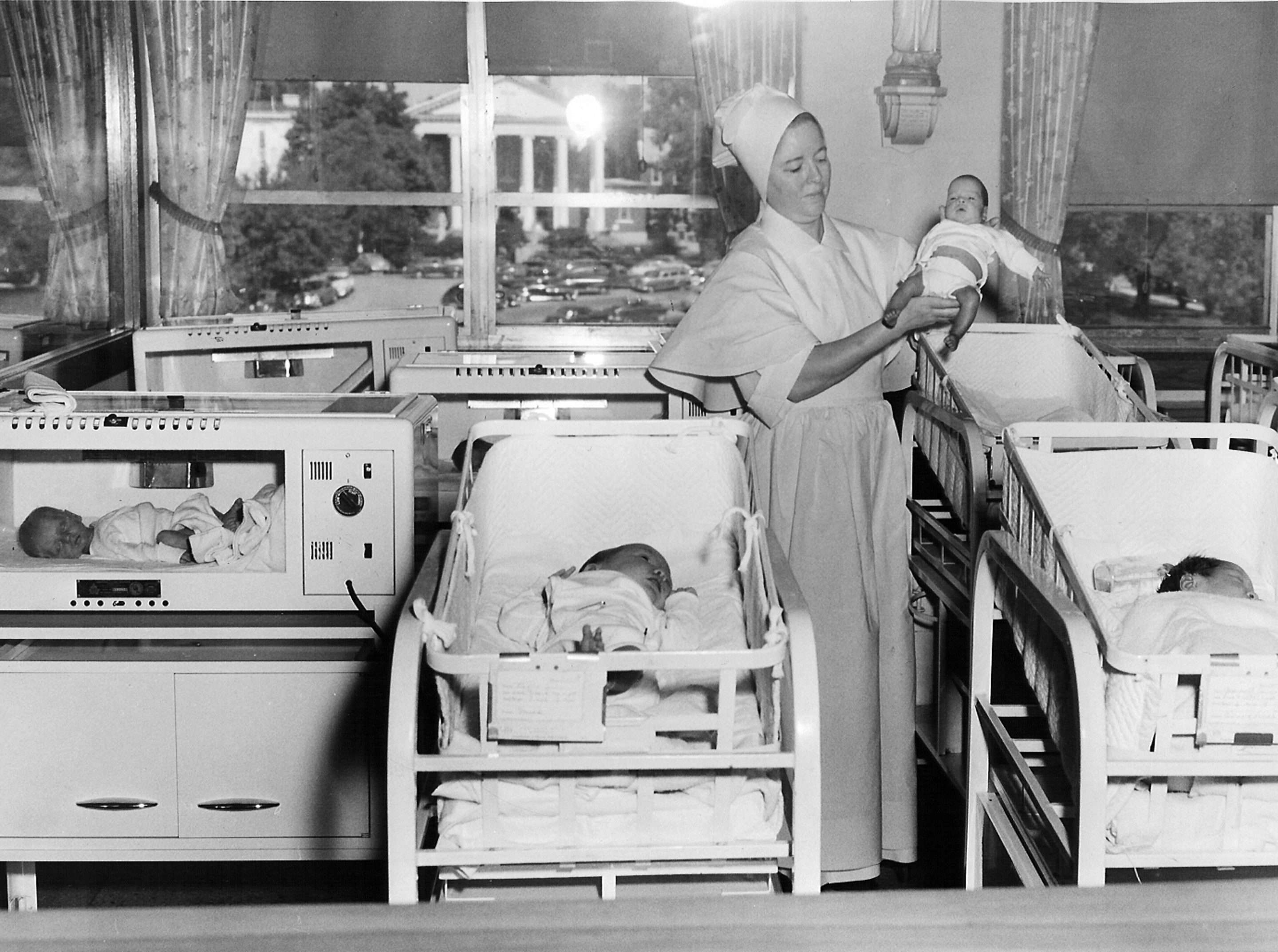 Responding to the needs of the times, the hospital opened a greatly expanded facility at its current location in 2005. Its newest medical building, completed in 2013, is named after the Sisters of Charity of Nazareth, who founded the hospital in 1951. 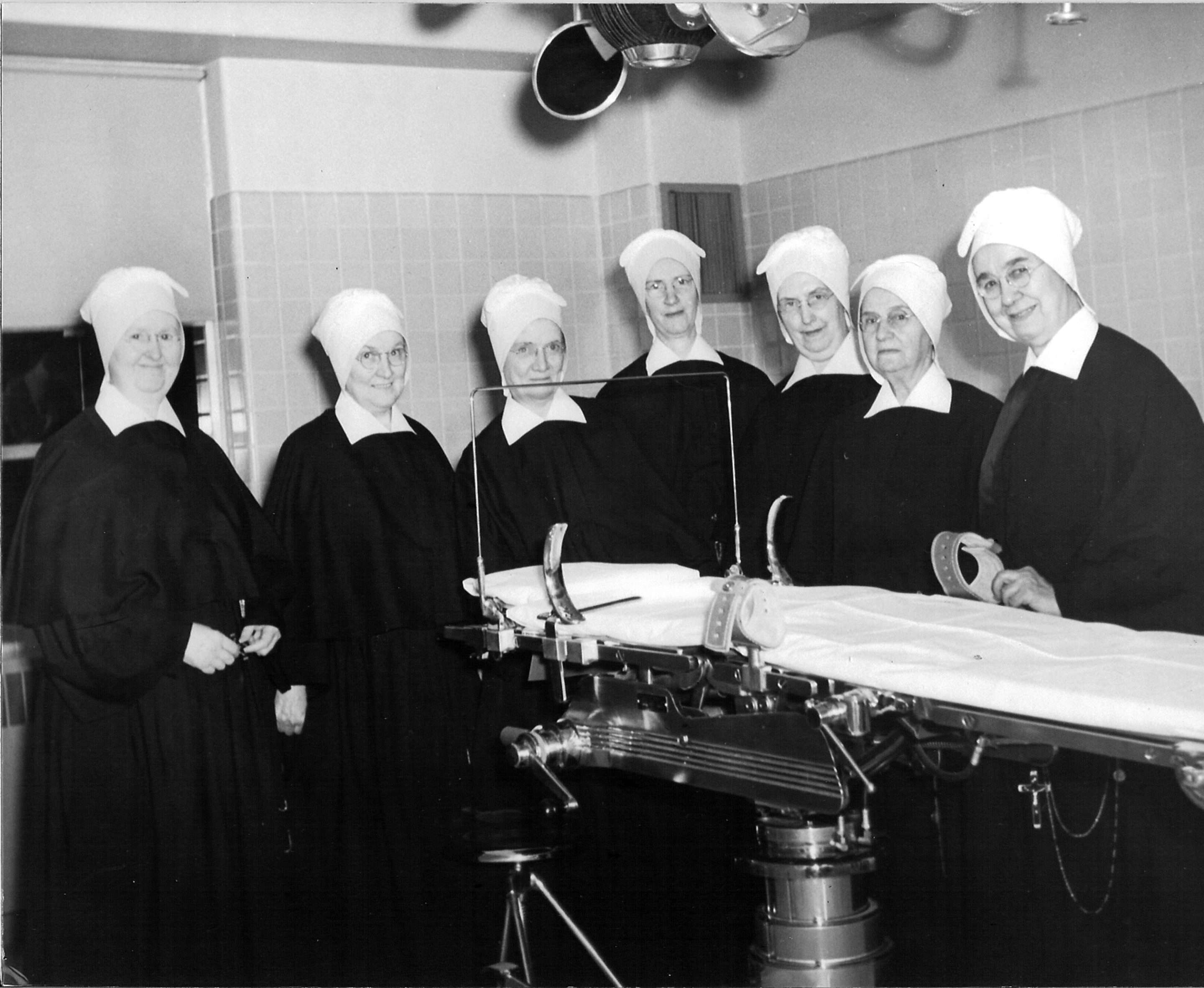