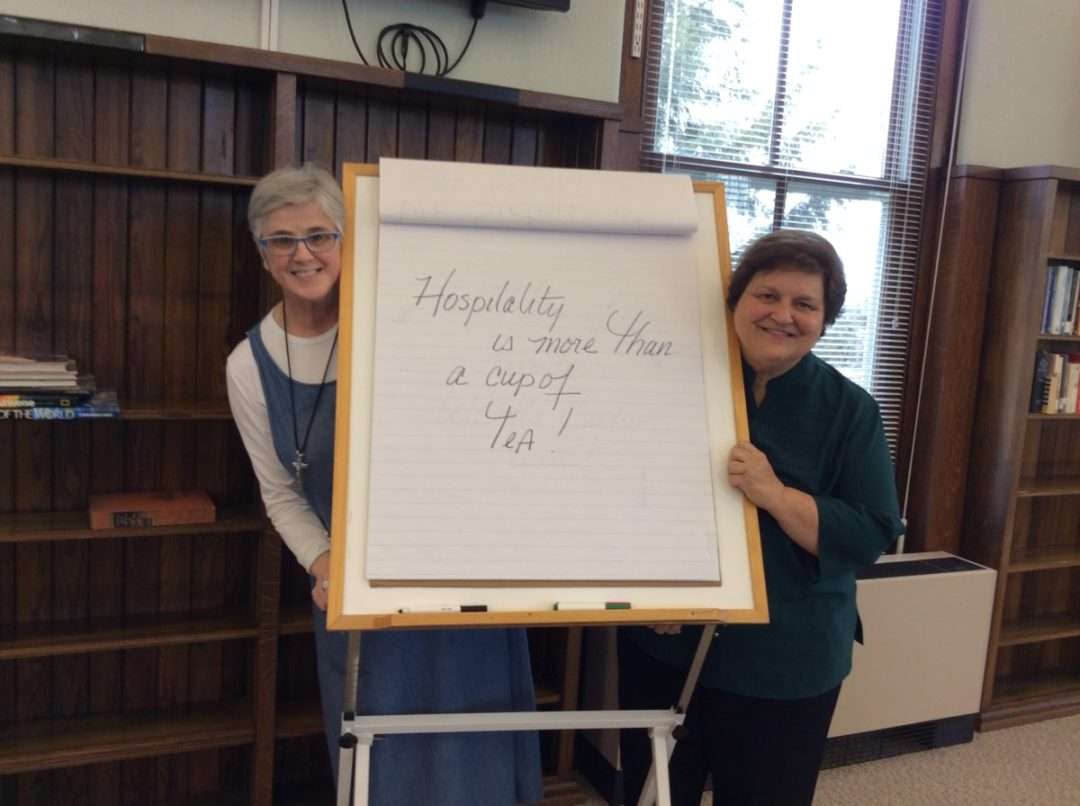 A couple years after Hurricane Katrina made landfall in New Orleans in 2005, then vocation directors, Sister Luke Boiarski for the Sisters of Charity of Nazareth and Sister Jovita MacPherson for the Sisters of St. Martha, joined other Charity Federation members to deal with the aftermath of that hurricane. As time passed, both Sisters stayed in touch and took on new congregational ministries. Sister Luke became the director of the SCN Lay Mission Volunteer Program in Nazareth, Kentucky, and Sister Jovita became the director of the CSM Street Ministry in Halifax, Nova Scotia. 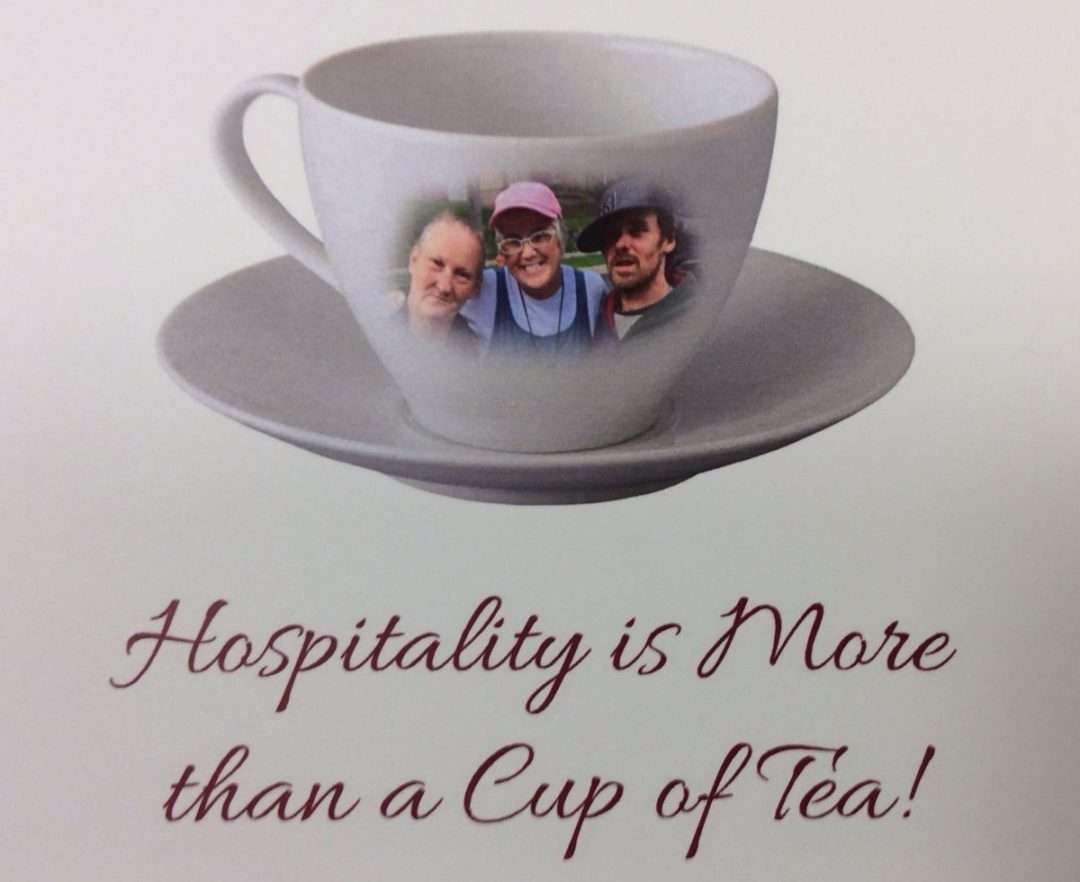 Last year, Sister Luke and other Sisters of Charity of Nazareth visited some their Charity friends in Halifax and reconnected with Sister Jovita. While there, they talked about various ways to collaborate in the future. Sister Luke invited Sister Jovita to create and facilitate a reflection day for the SCN volunteers. This invitation came to life on April 1, 2017, at Nazareth. The day was entitled: “Hospitality is More than a Cup of Tea.” 52 local volunteers attended the event and it proved to be a success. 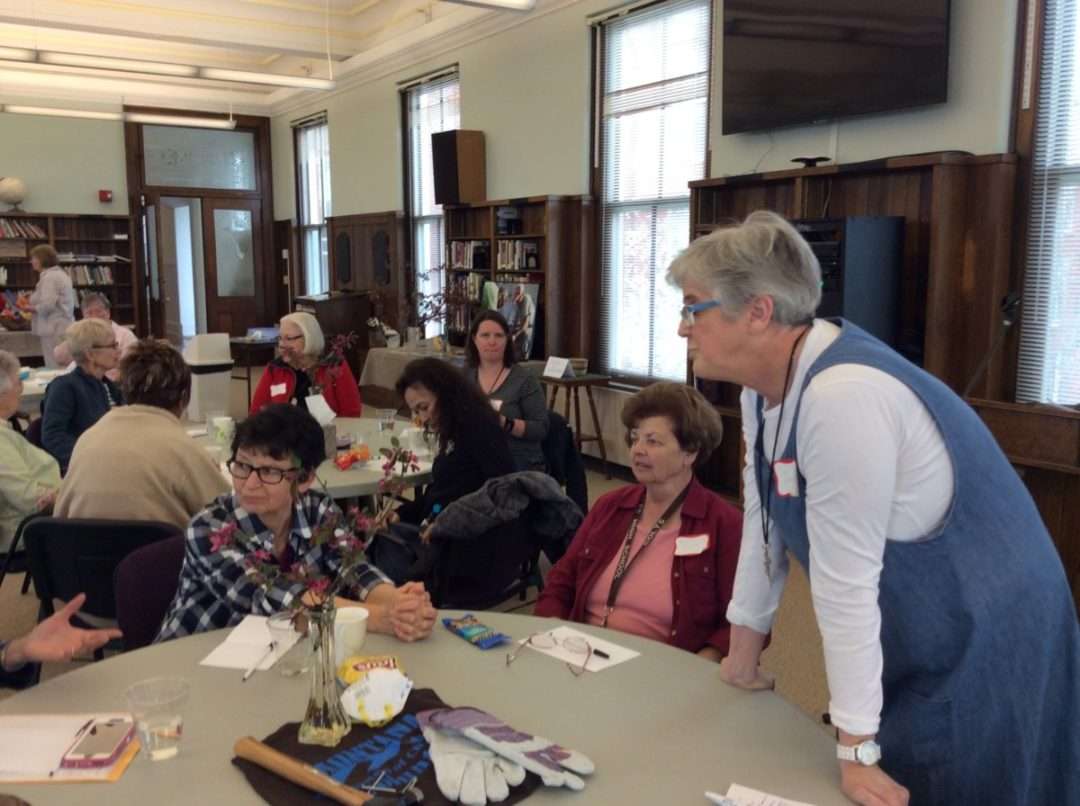 Out of this experience, plans are being made for another “Border Crossing.” Volunteers will travel to Nova Scotia and work in the Street Ministry with Sister Jovita.