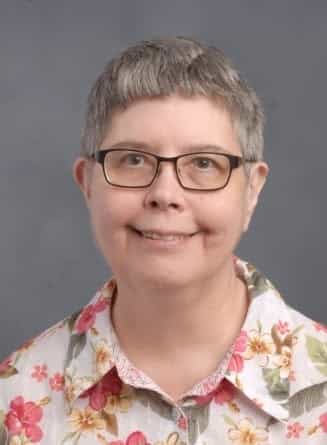 Clement Marie Sabol, SCN, 74, (formerly Pauline Therese) was born in Pittsburgh. She died March 2, 2021, at Nazareth Home in Louisville, Kentucky. In 1963, Sister Clement entered the Vincentian Sisters of Charity and made vows in 1966. After the Congregation merged with the Sisters of Charity of Nazareth she transferred her vows in 2008.

Sister Clement Marie served in educational ministries. She served as a grade school teacher at the following schools in Pennsylvania: St. Sebastian School in Pittsburgh; Holy Trinity in McKeesport; St. Leocadia in Wilmerding; and St. Denis in Versailles.

She is survived by her sister, Judy Sabol, of Natick, Massachusetts, her extended family, and her religious community.

Funeral Arrangements are being handled by Ratterman Funeral Home, 3800 Bardstown Road, Louisville, Kentucky. Memorials may be sent to the Sisters of Charity of Nazareth, Office of Mission Advancement, P.O. Box 9, Nazareth, Kentucky, 40048.