Sister Joel Urumpil with the help of women’s groups, youth organizations, NGOs, and people of goodwill, are doing COVID-19 relief work as well as awareness activities in Chatra District, Jharkhand. The following has taken place so far. 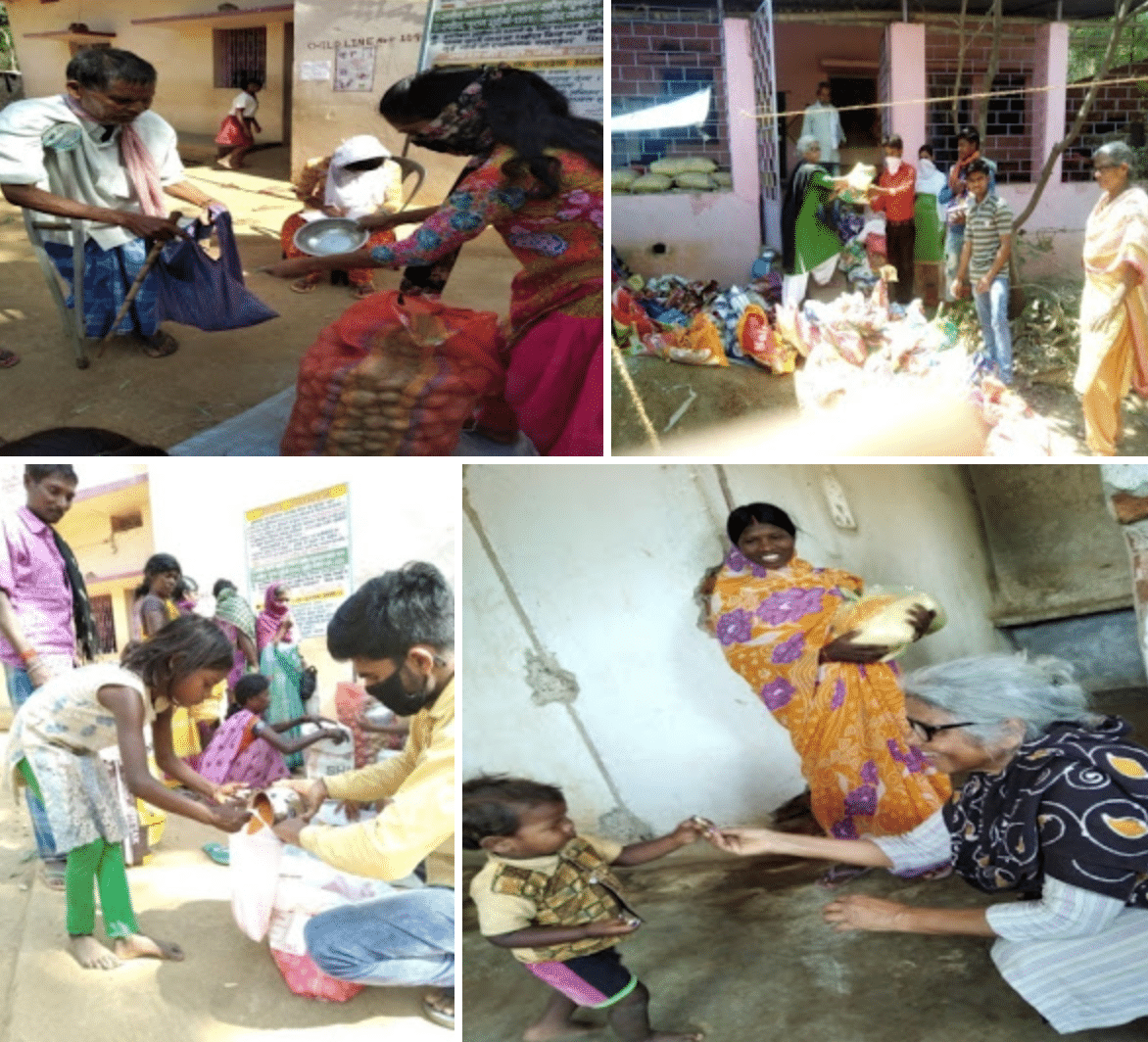