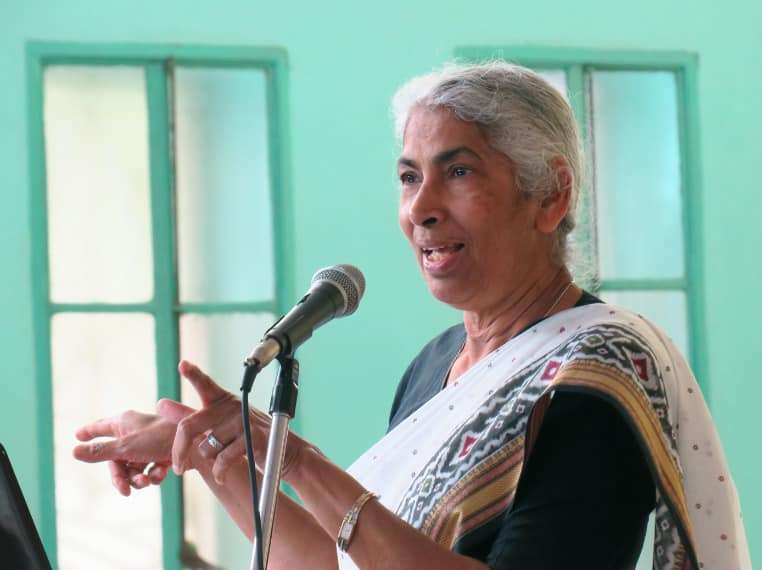 Sisters attended a talk on the United Nations (UN), how NGOs do advocacy at the UN, principles of Catholic social teachings and human rights, the 2030 agenda for Sustainable Development Goals (SDGs), and charity charism and SDGs, a spiritual dimension by Teresa Kotturan, SCN, NGO representative of the Sisters of Charity Federation to the UN in New York on March 2, 2019 in Mokama. There were 40 SCNs and 10 second-year novices in attendance.

In highlighting the importance of the UN charter and its agenda, Sister Teresa asks Sisters to make Catholic social teachings and human rights a part of SCN formation.

In the afternoon, Sister Teresa elaborated the seventeen SDGs and suggested ways how we can implement them as individuals and groups. She requested Sisters to educate students especially, to become global citizens, and others in our institutions about the UN agenda to transform the world.