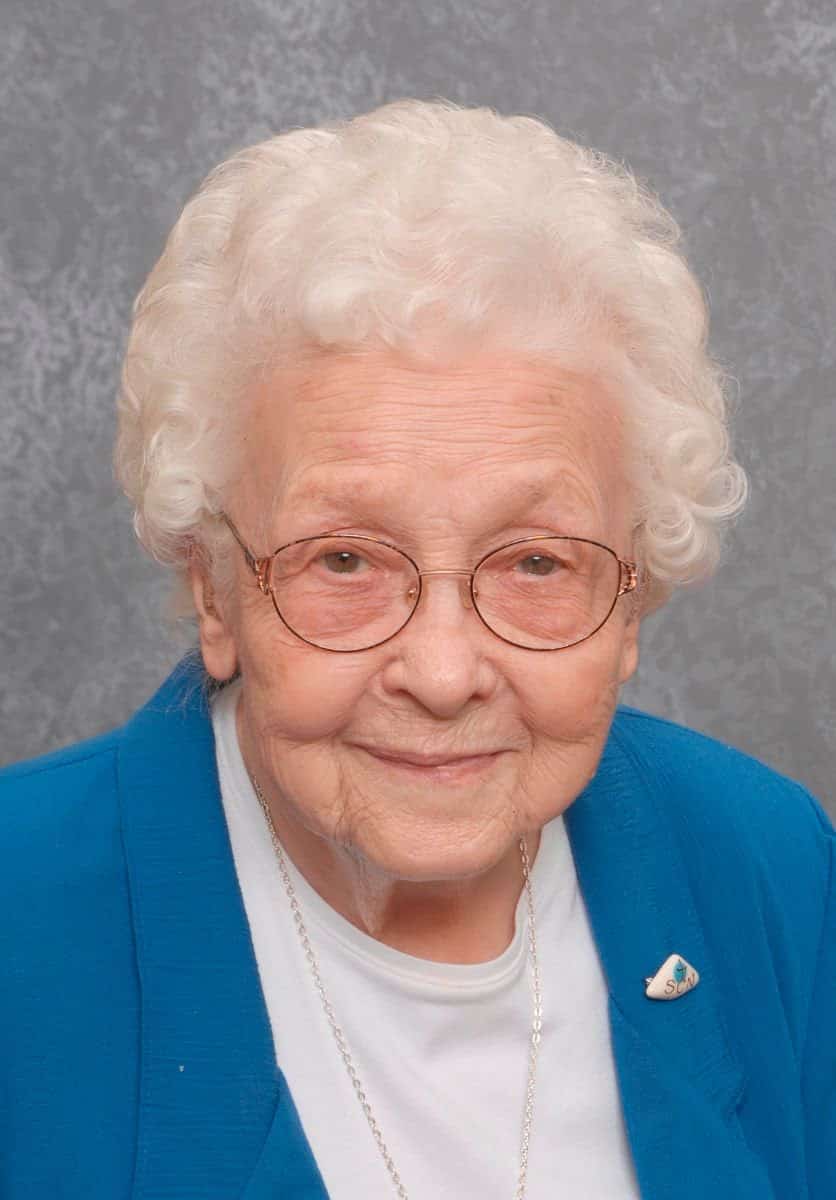 Celeste Reedy, SCN, 97, (formerly Sister Margaret Alberta) was born in Newport, Kentucky. She died at Nazareth Home, Louisville, Kentucky, on Feb. 22, 2019. She was a professed Sister of Charity of Nazareth for 77 years.

She served her SCN Community in Provincial Administration as a Secretary-Treasurer, in Generalate Administration as Secretary General, and in the Communications Office, Community Service, and the SCN Mission Office later known as the Office of Mission Advancement. Sister Celeste is survived by her extended family and by her religious community.