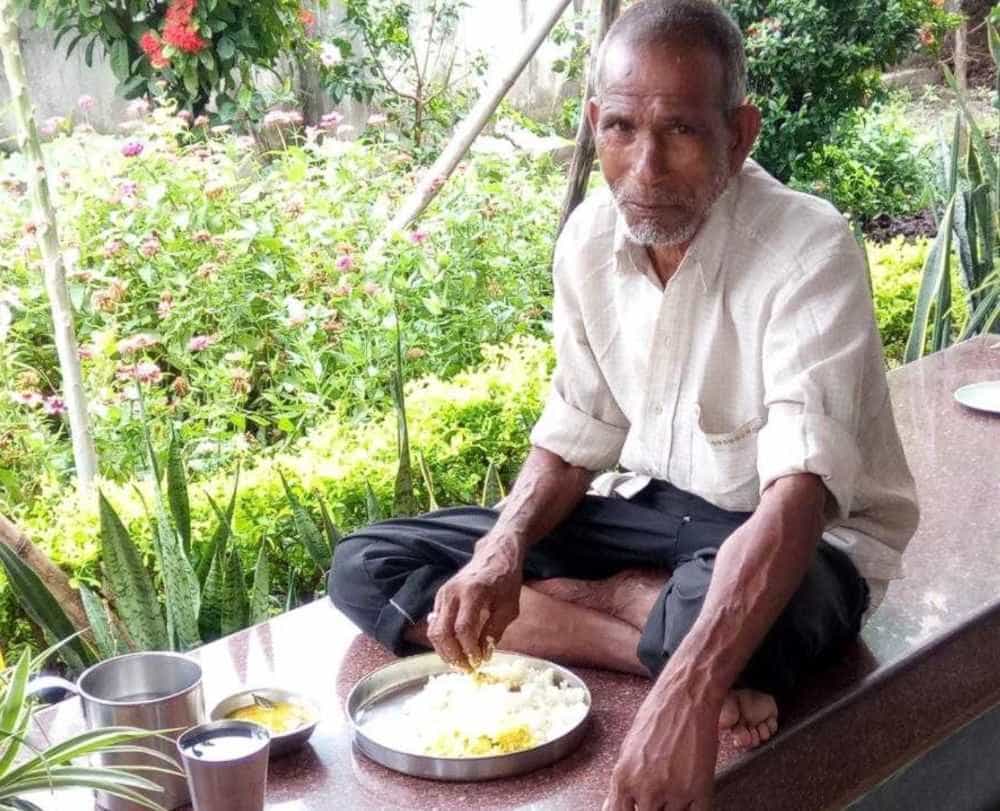 Getting a ride by cycle rickshaw is one of the most affordable modes of transportation in India. Rickshaw pullers are often migrant workers or unskilled people living on the margins. Many do not own the rickshaw, which they are pulling, so every day they have to give a rental amount to the owner of the rickshaw. Most of the time what they earn at the end of the day is very little, certainly not enough to support their families. Further, these rickshaw drivers belong to the ‘unorganized laborers group’ so they don’t get the benefit of social security.

Safi Ahmed drives a rickshaw in Patna. He began work as a rickshaw puller in 1978. He earns 200 – 300 rupees per day. Though he has been working at this job for many years, he has never owned a rickshaw. 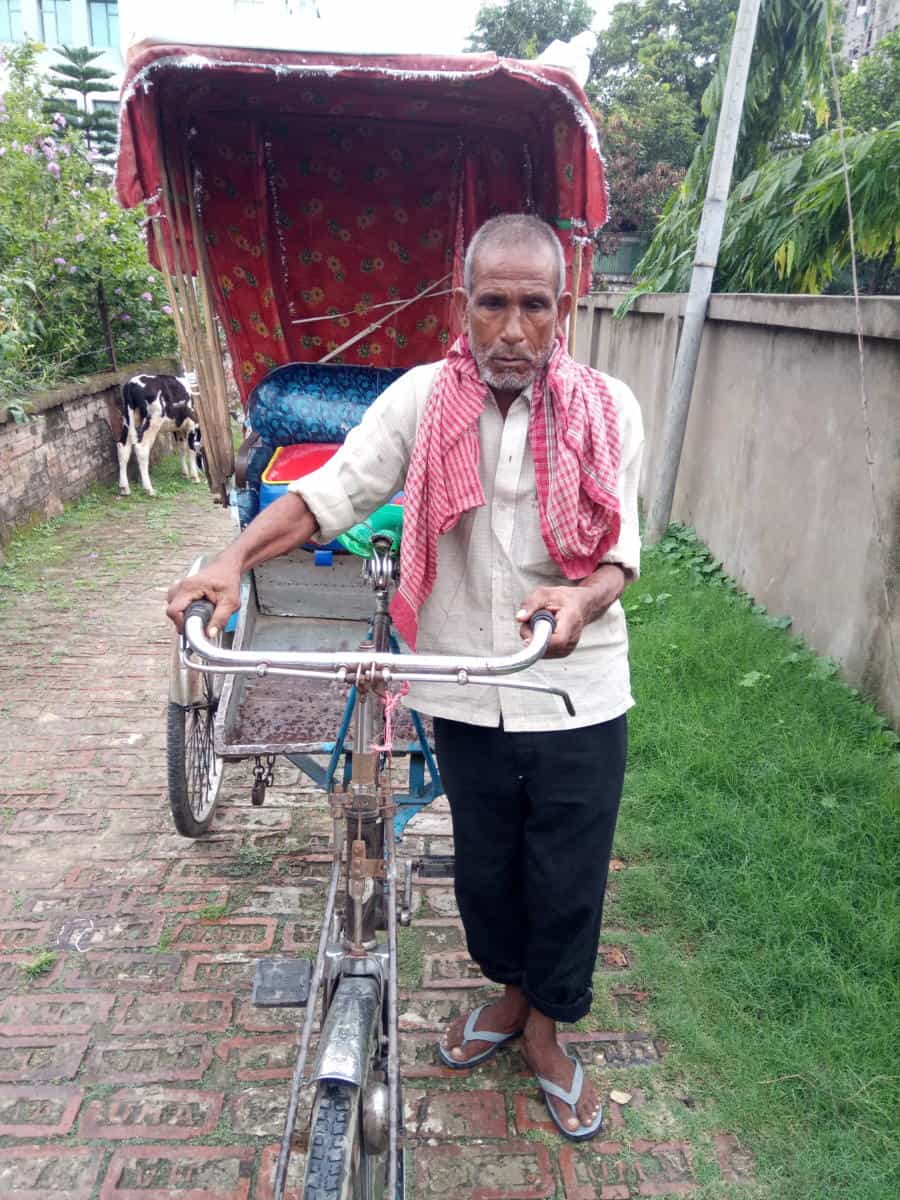 Most nights this gentle soul sleeps in his rickshaw or on the veranda of roadside shops. He cannot afford a place to live. Safi is married with four children, three girls and a boy, and his parents. All of whom, he has supported. His family stays in the village. Now two of his daughters are married, a third daughter, who is differently-abled, remains at home with the family.

SCNs first met Safi when the lockdown began last year. One of the Sisters at the Patna Province House, would fast and give her meals to him. Safi was very grateful, and in turn, he divided up the meal among his companions.

Last month, Safi’s second daughter was getting married, and he could not afford to help his daughter. He asked the Sisters for some financial help. Sisters collected Rs. 5001/- from their personal money. They also gave him rice and pulses for the marriage. He is ever grateful to SCNs for being there in his time of need.

Safi’s health is not good these days, and he is not able to pull the rickshaw as before. Sisters, however, find odd jobs for him and share their lunch each day. Those in Patna reflect that many people around them need love and support these days. Through small gestures of love, such as fasting and sharing one’s meals, a lot of difference can be made in the lives of others.