A book on the six Sisters of Charity of Nazareth pioneers to India, “A Dream Come True”, authored by Sister Marianne Puthoor, SCN, was officially released by Sister Sangeeta Ayithamattam on Jan. 6, 2021. Sister Sangeeta gratefully remembered all those who contributed to this great endeavor especially Sister Adeline Fehribach who reviewed and did the final editing. Sister Philo Kottoor appreciated the determination and hard work of Sister Marianne in the completion of the book. She expressed special thanks to Mary Margaret Nirmala who helped with printing the book. 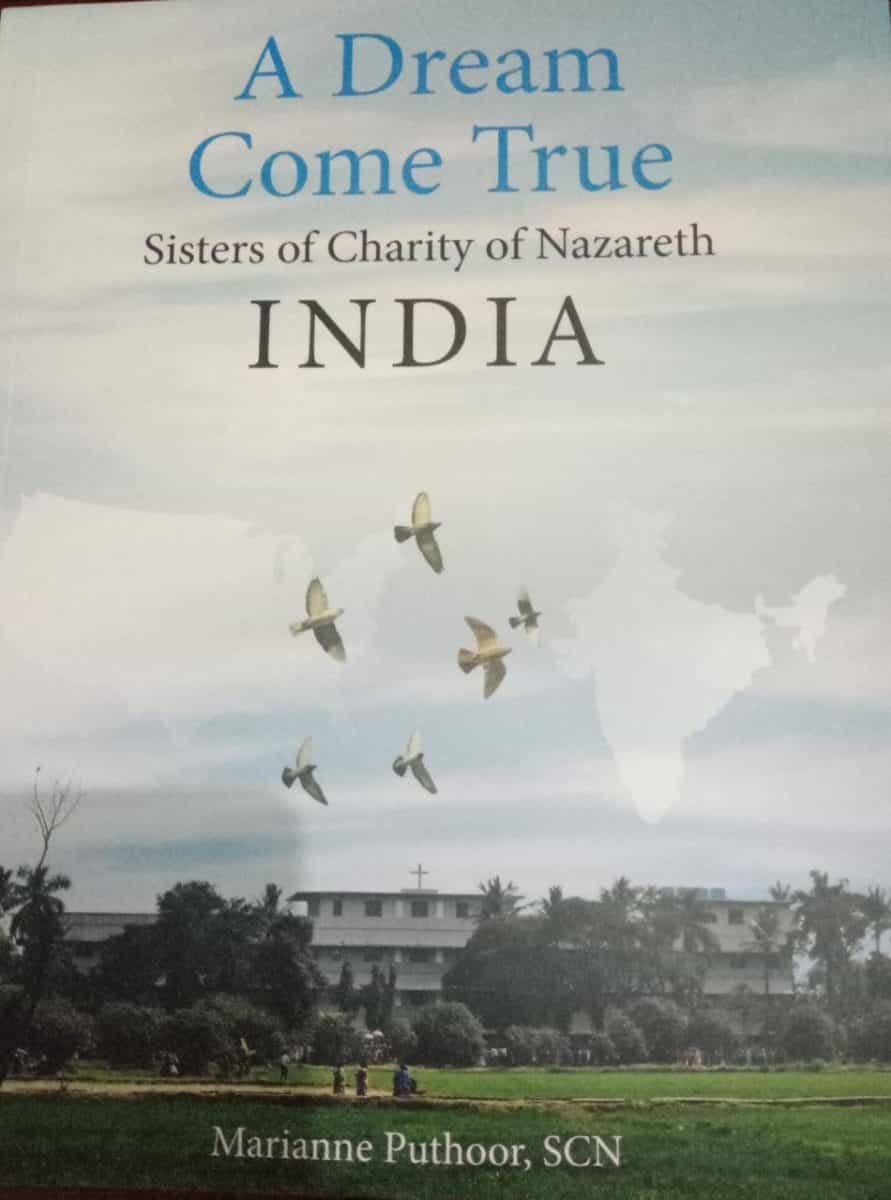